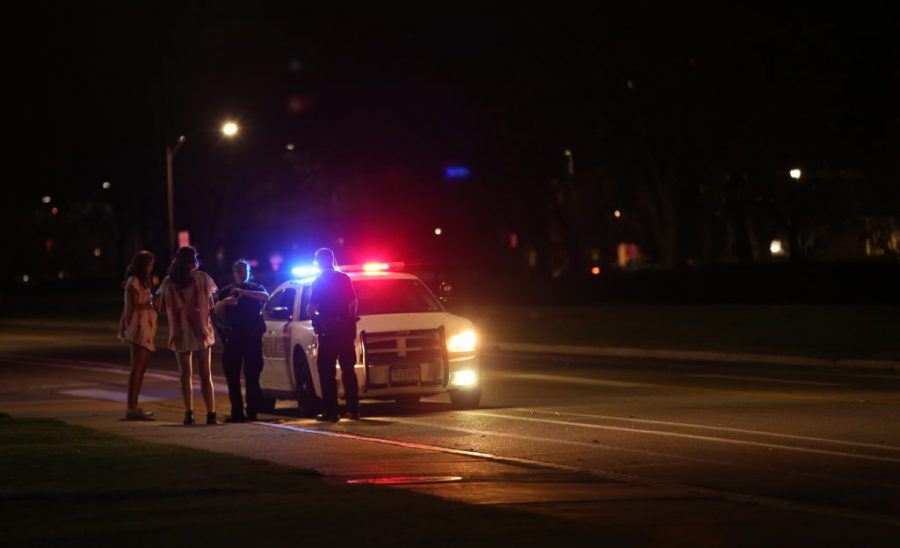 Halloween weekend, commonly referred to as Halloweekend, had fewer instances of 911 calls and disturbance calls than the same weekend last year, according to the Fort Collins Police Services.

The weekend is known for college parties, bar hopping and underage drinking, and historically, it has seen higher-than-average 911 call rates.

According to Fort Collins Police Services, the number of 911 calls made in 2016 is fewer than the number of calls that were made in 2015. In 2015 Halloween fell on a Saturday, allowing for more people to go out drinking and partying.

According to the Colorado State University Police Department, over Halloween weekend there were 16 CSU substance abuse tickets issued. Substance abuse violation tickets are handled internally so the person does not go through the court system and have it on their permanent criminal history record.

Many factors are taken into consideration when thinking about the differences in numbers in the two years, specifically in the day of the week that Halloween falls on.

CSU senior Alana Arias talks about how in college many students look forward to going out, and how many students did not go out on the Monday of Halloween because it was not on a weekend like last year.

“Probably, Monday people are usually busy with work or school, so I think that they just had the weekend to go out which I don’t see much of a difference,” Arias said. “If Halloween was on a Friday or Saturday people would be going out regardless.”

Arias idea seemed to be reflected in the number of contacts that the Fort Collins Police Services had this year.

Through the Office of Off-Campus Life, CSU students have the opportunity to register parties that they are hosting.

More information on registering a party and how to be safe about parties can be found on the Office of Off-Campus Life website.