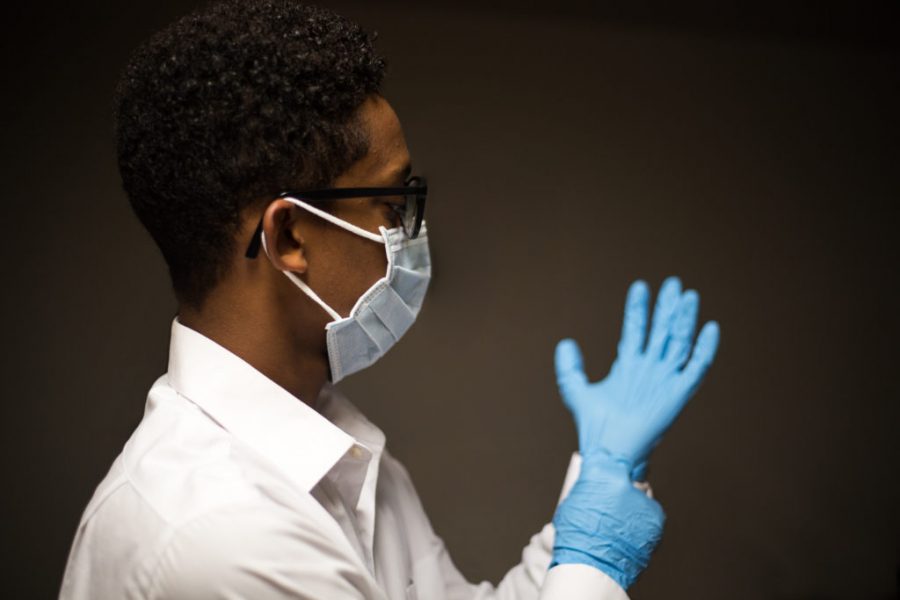 Amendment 69, the statewide ballot initiative for universal healthcare for Colorado residents, did not pass.

There will be no change to the current Colorado healthcare system. Nearly 80 percent of Colorado residents voted against the amendment.

The initiative, known as ColoradoCare, would have provided universal healthcare to residents of Colorado by collecting a premium based on the resident’s income, regardless of the resident’s financial circumstance.

A ten percent tax would have been placed on non-payroll income, but it would not have impacted revenue from the Colorado Taxpayer Bill of Rights. Most income sources, such as salaries, wages and tips, Social Security benefits, and annuities not authorized for the Colorado pension/annuity subtraction, would have implemented a premium tax.

Additionally, a 10 percent tax would be placed on non-payroll income, exempting revenue from the Colorado Taxpayer Bill of Rights. A premium tax would also be implemented to most income sources, from salaries, wages and tips, to any Social Security benefits, pension payments and annuities that are not authorized for the Colorado pension/annuity subtraction.

In a previous interview with the Collegian, John Straayer of the Colorado State University political science department predicted that Amendment 69 would not pass.

“The taxpayers in Colorado on tax issues … for the last several decades have just voted ‘no, no, no,’” Straayer said. “They don’t want to pay… Do they want to vote ‘yes’ for something([that’s) $25 billion? I don’t think so. So, I think that the price tag is a problem.”

Erica Jesse, a senior English major, said why she did not want the amendment to pass.

John Russell, a 2012 graduate of the CSU History department, supported Amendment 69, but said he would not be upset if it did not pass. Russell said he currently pays $230 a month for private healthcare, so the initiative would have relieved the financial burden.

“I (would have felt) a sense of financial relief because I currently pay $230 a month for private health care,” Russell said. “For me, it was a financial decision to vote ‘yes.’… I think the economy is going well enough that it’s not undoable to pay $230 a month, (but) it would (have saved) me so much more.”