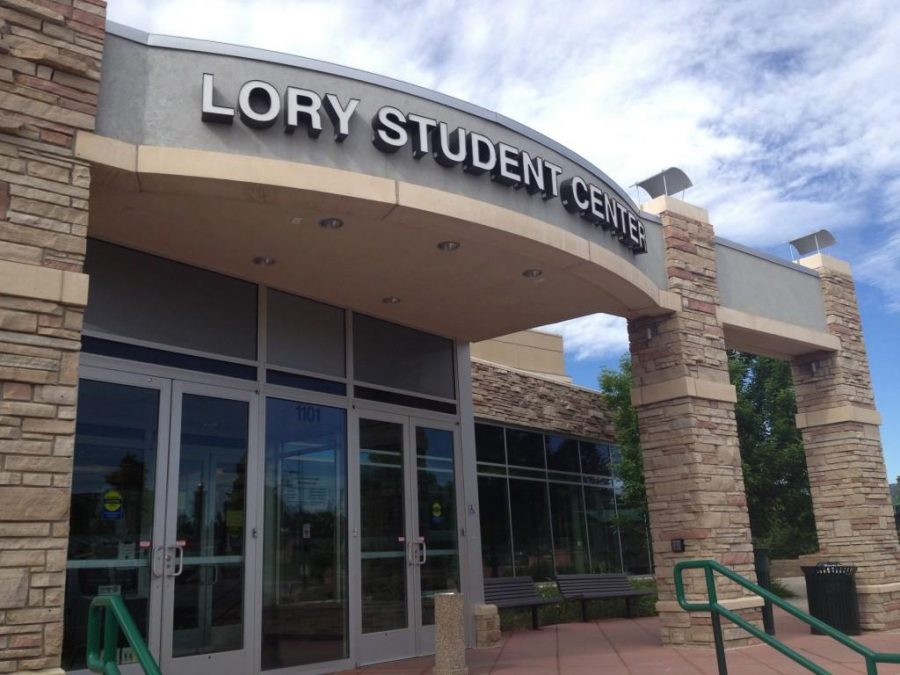 Bill Ritter Jr., founder and director of the Center for the New Energy Economy at CSU, will speak at the Lory Student Center Theater from 6:30-7:45 p.m., Monday, Nov. 7.

Ritter will be a featured speaker for the President’s Community Lecture Series. The series, hosted by CSU President Tony Frank, features different faculty that have demonstrated extraordinary achievements. The series’ purpose is to connect the community to CSU’s most innovative members of faculty.

The event is free and open to the public, but attendees must register in advance at the President’s Community Lecture Series event page online.

Ritter’s lecture, titled “Powering Forward: America’s Energy Revolution,” will discuss the future of fossil and renewable fuels, and the ways the global community must think about energy, including United States energy-climate policies and politics, according to the event page on the CSU website.

Ritter is the founder and director of the Center for the New Energy Economy at CSU, which was launched in 2011 and focuses on the transition of America to a clean-energy economy.

Before that, Ritter was the 41st governor of Colorado, serving from 2007-2011. As governor, he sought to make Colorado a leader in clean energy by building an energy economy.

Ritter earned his bachelor’s degree in political science from CSU in 1978 and his law degree from the University of Colorado in 1981. With his wife Jeannie, he operated a food distribution and nutrition center in Zambia. He then served as Denver’s district attorney from 1993 to January 2005.

He is the author of a new book, “Powering Forward: What Everyone Should Know About America’s Energy Revolution.” Copies will be available for sale at the event.