$53.3 million donation to College of Engineering largest in CSU history 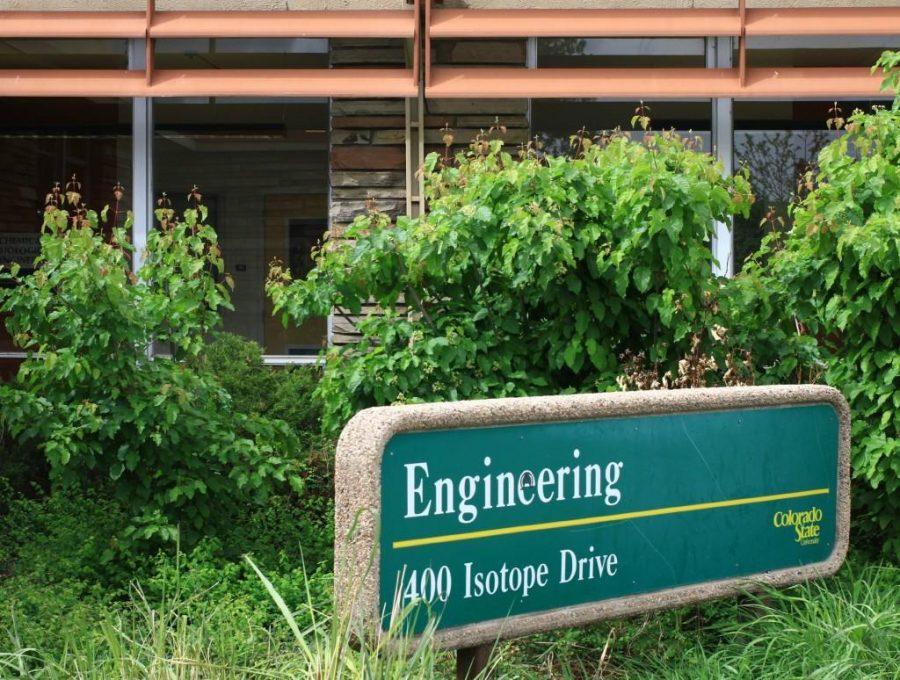 CSU received a $53.3 million donation to the College of Engineering, CSU President Tony Frank announced by email Tuesday. This was the largest donation that CSU has ever received.

The donation will expand on the current Walter Scott Jr. Scholarship Program by giving scholarships to 80 undergraduate students and 30 graduate students in the College of Engineering. It will also fund Presidential Chairs in water, health, energy and the environment, according to SOURCE.

The chairs are going to help build the college’s experience in the four areas and provide better opportunities for research. Two of the chairs are planned to be filled by the start of fall 2017 and the other two in fall 2018, according to SOURCE.

“As we get older, I think it’s natural to think about the generations that will follow,” said Scott. Jr. to SOURCE. “And in a technological age, it’s important that our top students have the opportunity to study at strong research universities.”

Scott Jr. is from Omaha, Nebraska. He graduated from CSU in 1953 with a degree in civil engineering. He was a member in the ROTC program at CSU.

“As we head into Fall Break, this is yet another reason to be thankful for all those who make Colorado State University a great institution,” Frank wrote.

Following in his father’s foot steps, Scott Jr. has been the president and board chairman of Peter Kiewit Sons’ Inc.for many years now. His father started working at the company in 1926 as an engineer.

Peter Kiewit Son’s Inc. has hired over 100 CSU alumni and is located in Englewood, Colorado, according to SOURCE.

“This amazing gift from Walter Scott will transform the College of Engineering and equip our faculty and students to achieve new and greater impact on our world,” said Dean David McLean to SOURCE.