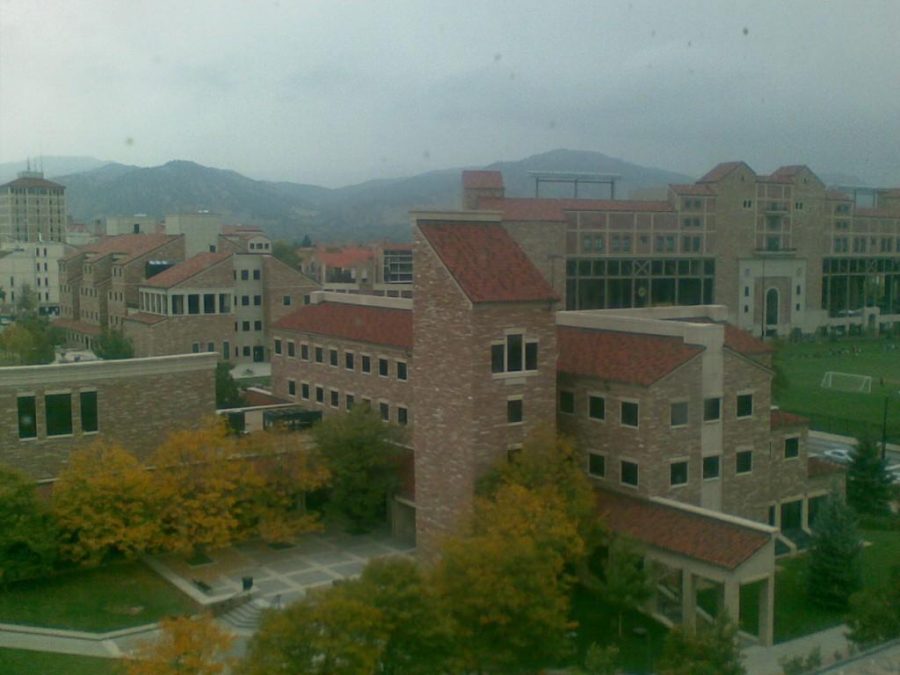 A man was shot and killed by police on the University of Colorado Boulder’s campus, and buildings were put on lockdown after a false report of an active shooter Wednesday afternoon.

Police responded to the reports of a male with a machete and took him under custody. The suspect was shot and killed by police. According to CU Boulder Police, the suspect was not following directions given by the officers.

“Update: CU Boulder Chief Spokesperson confirms the suspect in today’s incident is deceased,” the University of Colorado Boulder Facebook page stated shortly after the incident. “Please continue to avoid the area around the Champions Center while the investigation continues. Classes and campus events are being held as scheduled.”

There is an ongoing investigation at the Champion Center.

There was also a threat of an active shooter on campus. However, the reports were false, according to the CU Boulder PD. But, the police asked students to continue to avoid the area.

Some CU Boulder students who were under lockdown in the University Memorial Center said police officers entered the building shouting with weapons drawn.

Search dogs and more officers were sent into the UMC according to CU Boulder staff members.

Around 2 p.m., CU Boulder PD tweeted that there were no current threats to campus and that classes would continue as normal for the rest of the day.

Updates will be posted on CU Boulder alerts page.