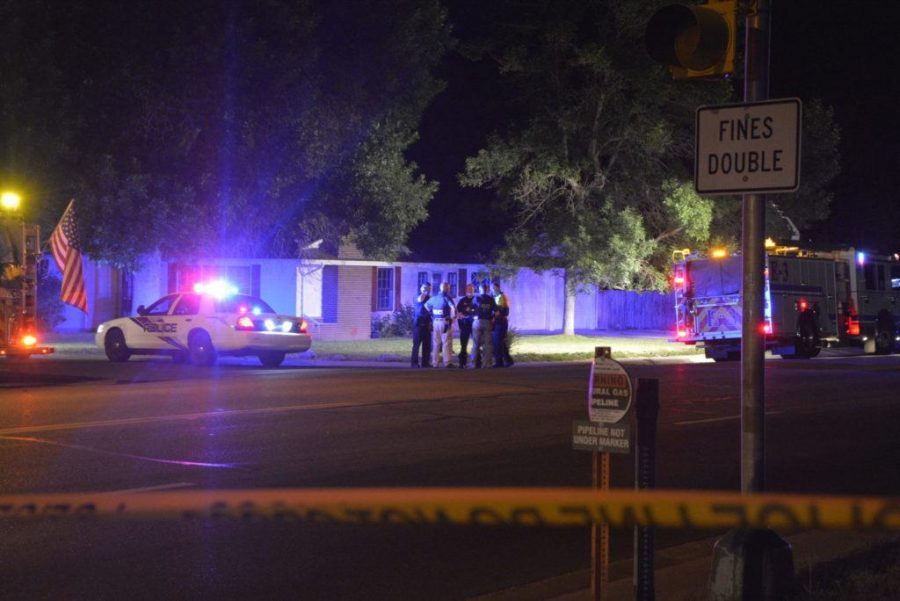 Oct 5: Man arrested for sexual assault on a juvenile

He was charged with the following after the abuse which allegedly took place between 2001 and 2006:

McCollum has previously worked at Bauder Elementary School and as a coach at Mountain Kids Gymnastics in Fort Collins.

All parties are assumed innocent until proven guilty in court. Anyone who feels they have been victimized by McCollum is encouraged to contact Fort Collins Police Detective Tessa Jakobsson at (970) 221-6575.

On Wednesday night, Fort Collins Police were notified of a threat posted on Facebook, which was similar to those consistent with the clown hoax that has been sweeping the country.

Another instance was reported in Greeley earlier this week with threats to carry out a school shooting. The threats evolved into rumors that two Greeley schools would be victims of a clown-themed shooting.

On Wednesday, Greeley police responded to a call that an 11-year-old boy had brought a BB gun to school. The gun had clown images on the side and the child said he would use “clown gloves” when he used it, police said.

Clown threats began in the Carolinas and have since emerged in multiple locations across the United States. There have been multiple sightings of clowns around the Colorado State University campus and Fort Collins.

Collegian reporter Allec Brust can be reached at news@collegian.com.