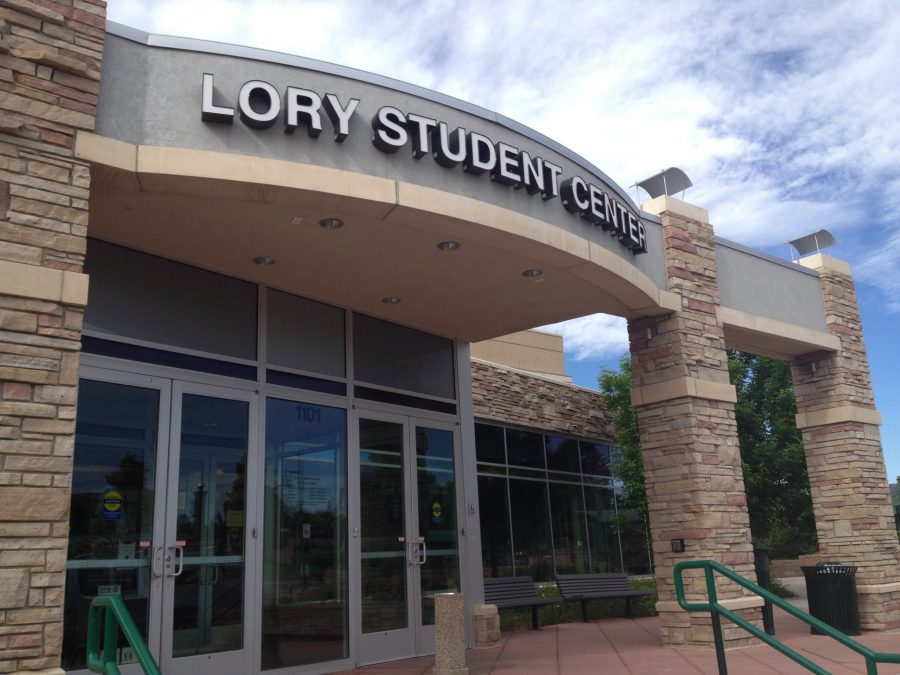 The North Transit Center entrance to the Lory Student Center will remain open during renovations.

Kevin Omana, Program Events Coordinator for El Centro, said that in past years, National Latinx Heritage Month held several events centered around a principal theme, such as heritage in 2014 and culture in 2015.

Omana said this year’s theme focuses on identity, which Ramos will discuss in regards to his literary career.

“With Manuel, his conversation as a keynote speaker comes down to the Chicano identity,” Omana said. “He’s going to talk about (the sub genre, Chicano Noir) as a whole, what it pertains to in terms of other culture, how it came about in the early ‘80s and ‘90s.”

Omana said that Ramos will also talk about topics such as how Chicano Noir drifted from its origin and became the romanticization of narcotics and Chicano’s involvement in narcotics to what it is today.

“He’s also going to talk about the challenges of being a Latinx writer within the community, so what it means for him to have to prove himself… as a literary expert,” Omana said. “Then, he’s just going to (talk) about the general experience he had as a writer, how his experience coming through CSU impacted him in writing in terms of his writing genre, why he chose to write Chicano Noir… He’s really going to try to emphasize that Latinx identity and how that impacts his writing.”

“Manuel Ramos is a CSU alumni who was here prior to the start of Project Go,” Omana said.

Project Go, according to El Centro’s website, was developed in 1969 as a way to incorporate the needs of ethnically diverse students and students from low income households in the University. Project Go aims to encourage them to continue with their post-secondary education and provide financial assistance and academic support.

“He was one of the two very inspired activists along with Paul Chambers,” Omana said. “They both demanded more support and services for (the) Latino community here at CSU.”

“There were no support services whatsoever,” said Omana. “(Ramos) felt very passionate about that, and it was through his vigorous involvement that the University decided to start Project Go, which (was) the precursor to the seven diversity programs offices we have today.”

Ramos majored in political science at CSU and graduated with honors in 1970. He then finished his law degree at University of Colorado Boulder. Following his education, he practiced law by starting his own practice with David Vela, another CSU and law school alumnus.

In addition to his career as an attorney, Ramos is the author of several crime fiction novels and has taught Chicano literature at Metropolitan State University of Denver. His debut novel, “The Ballad of Rocky Ruiz,” received critical recognition by being awarded the Colorado Book Award and the Chicano/Latino Literary Award in addition to being nominated for the Mystery Writers of America’s Edgar Award.