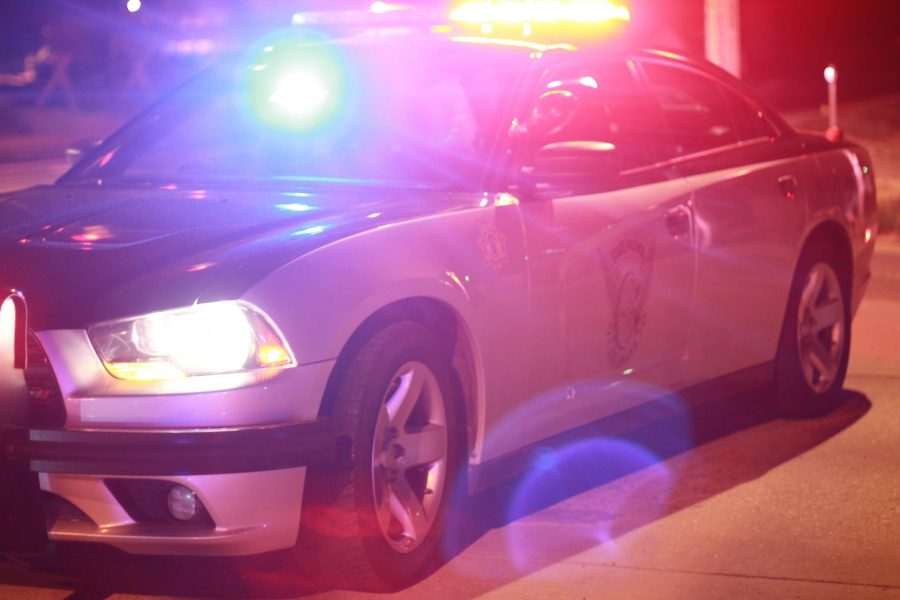 The mother of 11 month-old RaeLynn Martinez has been arrested for child abuse resulting in death. Her charges include:

· Accessory to a crime (class 4 felony)

Alexa Coria was arrested on Sept. 22.

Her boyfriend, Juan Canales Hernandez, was arrested on Sept. 8 for first degree murder, child abuse resulting in death, attempt to influence a public servant and habitual child abuse after the death of the 11 month-old girl.

Fort Collins Police Services determined that Martinez sustained her injuries at an apartment on Blue Spruce Drive while Coria was away. After Coria’s revival efforts were unsuccessful, her and Hernandez drove Martinez to Poudre Valley Hospital where she was airlifted to Children’s Hospital in Aurora.

Martinez died on Sept. 9, and doctors determined that the life-threatening injuries were the result of non-accidental trauma.

Hernandez and Coria are being held in Larimer County Jail.

The Larimer County Sheriff’s Office is investigating a homicide in Timnath.

On Friday, Sept. 23 the Timnath Police Department reported to a local farmer’s field off of East Prospect Road and Larimer County Road 5 after receiving a report of a suspicious vehicle parked there.

The Timnath Police Department found a deceased body in the vehicle.

Larimer County Sheriff’s Office responded to the scene to help Timnath police, and has taken the primary role in the investigation.

At this time, the deceased body is being investigated as a homicide.