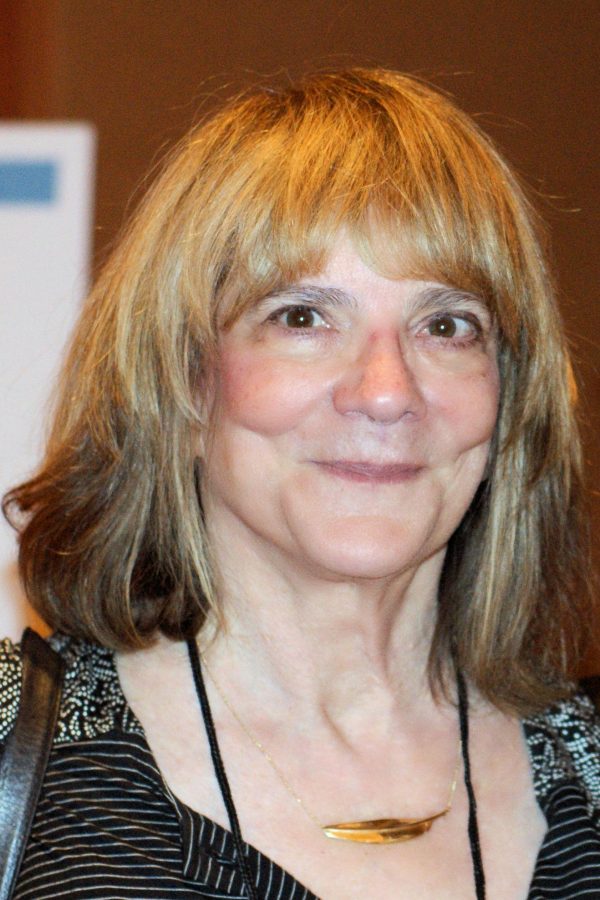 Psychologist Elizabeth Loftus will speak at the LSC theatre on Sept. 8 from 5-7 p.m. (Photo courtesy of Wikimedia Commons)

World renowned psychologist Elizabeth Loftus will speak at Colorado State University on Thursday, Sept. 8 from 5-7 p.m. in the Lory Student Center theatre. The event is free and open to the public.

Loftus was the top-ranked woman on a list of the 100 most eminent psychologists published in the Review of General Psychology.

Loftus is most known for her work with false memories, which are memories of an event that did not occur. Her work explains they occur when real memories are mixed with false ones after the content of those memories has been suggested by someone else.

She has testified at many trials because of her work specifically regarding eyewitness testimonies. Loftus testified at the trial of George Franklin, an accused child murderer, and of Ted Bundy, a serial killer.

An issue of Psychology Today, published in 1996, quoted her, saying, “the truly horrifying idea that what we think we know, what we believe with all our hearts, is not necessarily the truth,” in regards to the fact that those testifying believe their own testimony, even if it is not true.