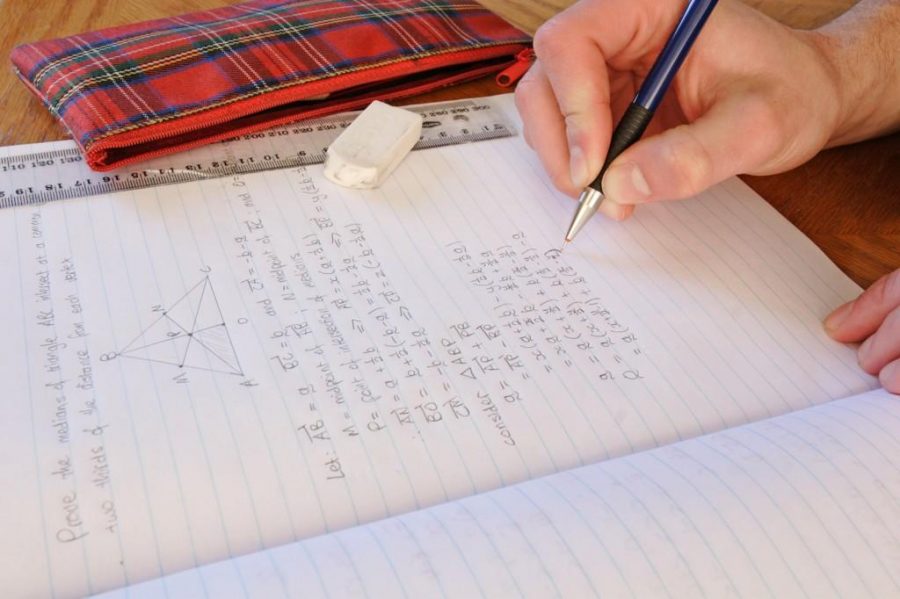 Professor and former astronaut Ron Sega is nominated for induction into the Colorado Space Heroes Hall of Fame for his work as a NASA astronaut, Director of Defense Research and Engineering, leadership in the U.S. Air Force Reserves and Systems Engineering program director at CSU.

This is the first year the Space Foundation, headquartered in Colorado Springs, has inaugurated individuals into the hall of fame.

A black-tie induction ceremony will take place on the evening of Oct. 7 at Mile High Stadium. Governor Hickenlooper will welcome Sega and three other nominees with trophies for their accomplishments.

In a press release, Hickenlooper said he is proud of the the accomplishments of all the nominees.

“Colorado is a powerhouse state in aerospace thanks to the many business, government, military and research leaders who have advanced our space capability and inspired our youth for space endeavors,” Hickenlooper wrote.

Likewise, Sega has received praise from his colleague, Dr. Jim Adams in Systems Engineering, on his dedication to the sciences and the country.

“Dr. Sega is passionate about delivering capabilities that support the … nation as a whole,” Adams wrote in an email.

Although Sega has several accomplishments in his lengthy career, he said that this was never something he thought he would be able to do.

“I grew up in a small town in Ohio,” Sega said. “I was there during the era when we were doing the Mercury, Gemini, and Apollo programs. [My] very first flight was from Cleveland, Ohio, to Denver, Colorado, to come to the Airforce Academy. I had never been on an airplane before.”

After working as a pilot for the Air Force, Sega applied to NASA in 1989 and was accepted into the class of 1990. While at NASA, Sega flew two space flights. His first flight was in Space Shuttle Discovery in 1994. During this flight, he flew the Wake Shield Facility satellite into space—a project he had worked on prior to joining NASA.

His second flight was on Space Shuttle Atlantis in 1996. During that mission the shuttle docked with the Russian space station, Mir. The shuttle delivered two tons of equipment to Mir, and transferred half a ton back to Earth.

After his work at NASA, Sega served in the Pentagon as the Director of Defense Research and Engineering from 2001-2005. In 2001, Sega was in the Pentagon on Sept. 11 when the building was hit by one of the hijacked airplanes during the terrorist attack.

“The airplane hit the building a third of the way around and we felt the jolt, but had no idea what had caused it,” Sega said. “Things were very different after that.”

In 2007, Sega came to Colorado State University to present a talk on biofuels. Shortly after his talk, University representatives informed Sega that they were considering establishing a Systems Engineering program and asked if he would like to get involved. Sega accepted and has been a professor and department head for the past nine years.

Sega said he is passionate about his work on systems engineering at CSU.

“The idea of practical innovation is at the heart of land grant [institutions],” Sega said.

The application of systems engineering to complex systems “makes a variety of endeavors we have in Colorado…more competitive,” Sega said.

Sega has enjoyed an accomplished career in the sciences, yet acknowledges that although he has learned a lot, there will always be new things to discover.

“Sometimes you explore things and you do research on things, and the surprises may be the most important part of your work,” Saga said.