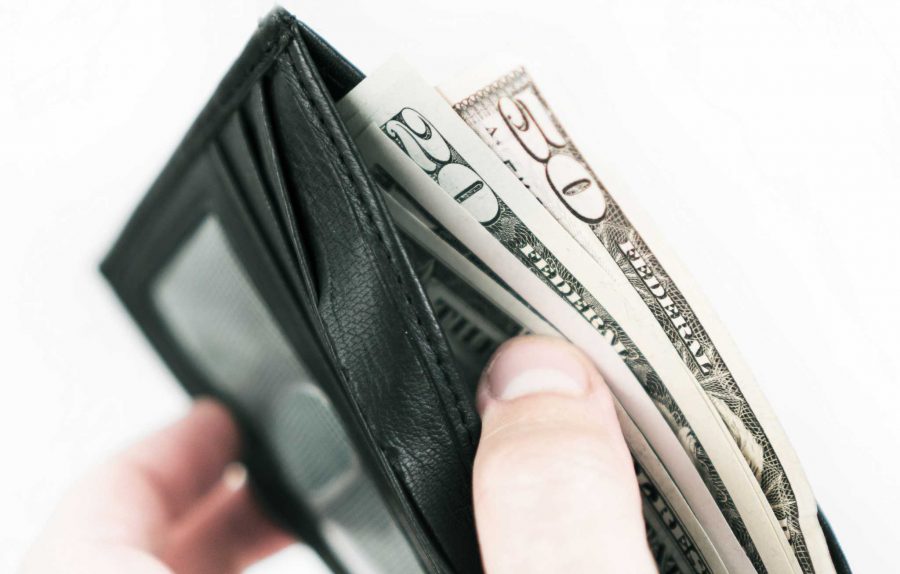 Colorado voters now have the option to vote on Amendment 70, which seeks to raise Colorado’s minimum wage from $8.31 to $12 an hour by 2020.

The minimum wage initiative would add $0.90 each January 1 until it reaches $12 in the year 2020. From 2020 onward the annual increase would be adjusted based on annual living expenses.

The idea of raising minimum wage has been met with both praise and opposition. The Denver Post reported that “a host of nonprofits and labor unions, as well as business owners” would argue higher wages are an issue of social fairness.

The thought behind the amendment is that low-income workers are more likely to spend extra income they earn, and could give the economy a boost as well as reduce reliance on public assistance for survival.

The amendment has also been met with criticism, with the worry that a raised minimum wage would only heighten inflation and harm small businesses that might not be able to keep up with higher wages.

“I don’t think it’s a reliable system,” said Cole Miller, sophomore political science major. “I don’t think people should be set to a minimum standard. They should pay me what they are eligible to do.”

Whether or not small business and restaurants will flourish or falter under a higher minimum wage is up to debate, but there has been a lot of discussion about how these sectors will react if Amendment 70 passes.

“What this will do, it will hurt small business and hurt college students the most,” said Tyler Scott, member of the CSU College Republicans. “The job loss is going to be huge.”

Scott mentioned a study by PH.D Eric Fruits of Portland State University School of Business. In Fruit’s study, a loss of 90,000 jobs are estimated by the minimum wage raise in Colorado.

On the other hand, CSU Democrat President Mercedes Renshaw said she feels the raised wage would benefit Fort Collins.

“Raising it will boost our economy,” Renshaw said. “Low income workers will spend most of the money that they earn. They can afford to go out and boost the economy.”

Renshaw says that the money spent in business and restaurants will improve their business, not doom it.

“The business will get more traffic going through,” Renshaw said.

The impact on Colorado is not agreed upon by these two parties, though neither denies that it will cause some changes.

“It could backlash on our prices and goods,” said Miller, who is also a Gary Johnson supporter. “But I would just prefer there wouldn’t be [a minimum wage].”

Scott and the College Republicans of CSU believe that by forcing the wage up, employers will be less inclined to hire more employees and could affect their performance.

“We want to encourage job growth in order to raise wages naturally,” Scott said. “People are going to become more complacent with that $12 an hour.”

Scott said that the raised wage will not invoke workers to work harder for higher positions.

Should the amendment be passed, the minimum wage will raise in $ 0.90 steps each January 1 until it reaches the target in 2020.

“Some cities just aren’t going to be able to handle the shock of raising it to $15 right away,” said Renshaw.

The CSU Democrats are not only in favor of the raised $12 minimum wage, but are in support of the $15 an hour national minimum wage that both presidential nominee Hillary Clinton and former candidate Bernie Sanders had agreed on in the past.

Renshaw said that a raised wage will be more beneficial for CSU students and will allow them to better support themselves, while Scott says that minimum wage positions are primarily meant for entry-level employees.

Members of the CSU Democrats said they believe that the raised wage will have a positive effect on Fort Collins.

“Because we are a college town and a lot of us are working through college, I just don’t know how students are expected to pay for college and support themselves too,” Renshaw said.

Collegian reporter Tony Villalobos-May can be reached online at news@collegian.com or on Twitter at @TonyTheGnarly