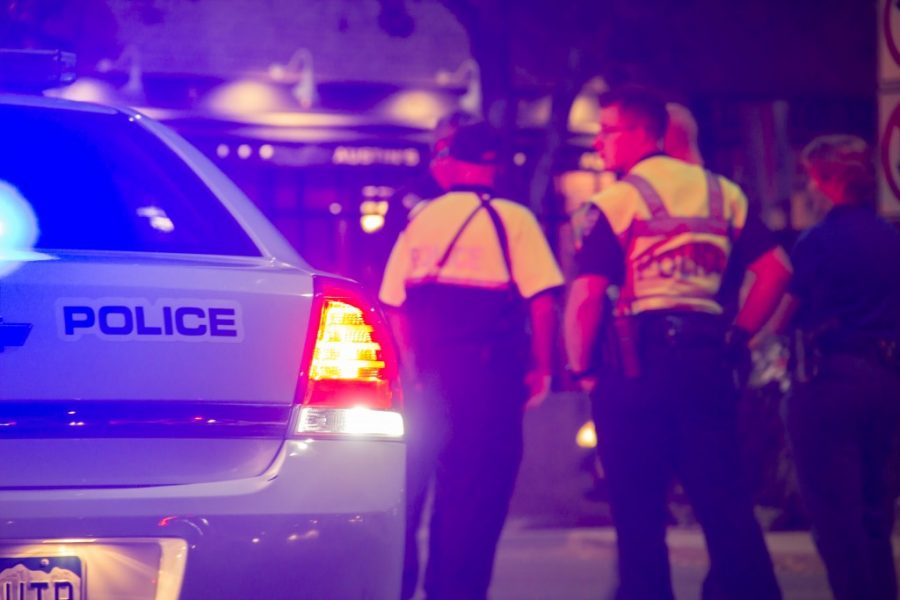 The suspect and three officers have been named by Fort Collins Police who were involved in a police shooting on August 25.

The now-deceased suspect has been identified as 63-year-old Jerry Jackson. According to the most recent report from Fort Collins police, Jackson was wielding a knife when he was killed by officers.

Fort Collins Police Officers Bryan Brown, Allen Heaton and Nick Rogers, who were involved in the shooting, were placed on paid administrative leave.

An armed male suspect was shot by Fort Collins Police on Thursday night following a 911 call by a female victim.

At 7:22 p.m., Fort Collins 911 dispatch received a call from a female reporting that an armed male was menacing her and several others on the 900 block of North Highway 287. The suspect was known to the victim.

The suspect left the scene after the call, and when officers arrived at the scene to interview the victims, the suspect was seen illegally entering the female’s residence.

Officers instructed the suspect to come out. The suspect exited, but advanced on officers while brandishing a weapon and refused to comply with commands. The type of weapon has not been released at this time.

Officers attempted to bring the suspect under control by use of a taser, however, the man continued approaching police. Multiple officers then fired shots, striking the suspect. No officers were injured. At this time, it is unknown how many shots were fired in the residential area.

The suspect was pronounced deceased at the Medical Center of the Rockies. The victims at the scene were not injured, Kimble said.

The mile and a half stretch of College Avenue from Shields to Highway 1 will be closed for the night, and may be closed for a few hours in the morning, Kimble said.

“People who use that route may want to seek an alternative way or leave a little extra time to get around,” Kimble said. “There will be some barriers…while the investigation is conducted there.”

The identities of the officers involved in the incident have not been released.

“We appreciate the public’s patience as we work to investigate this.”

An officer-involved shooting occurred Thursday night about three miles north of the CSU campus on College Avenue, according to Fort Collins Police.

At 8:22 p.m. Fort Collins Police announced on social media that the incident was under investigation and that a multi-agency critical incident response team had been activated.

As a result of the incident, police closed College Avenue from Shields to Highway 1.

Collegian Reporters Erin Douglas and Nicole Towne can be reached at news@collegian.com