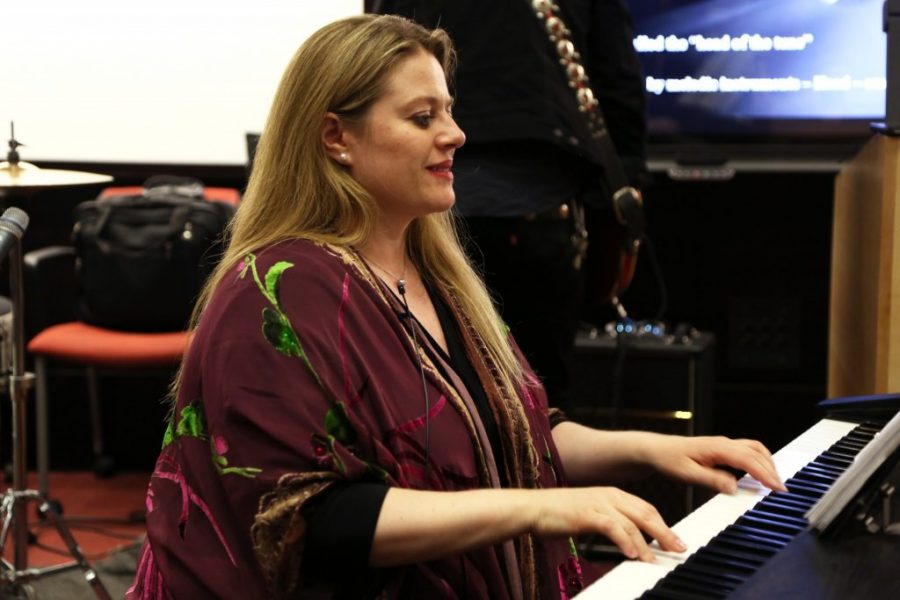 Websites have revolutionized the way students choose their courses and professors. Using Rate My Professor and Koofers, the Collegian compiled a list of six CSU professors with the highest scores.

Some professors only have a handful of reviews, so in order to make the list more accurate, the following professors were chosen only if they had more than 40 reviews by students on one of the two websites, as well as a rating higher than 4.6 on Rate My Professors or four and a half stars on Koofers.

Denise Apodaca was nominated for the Best Teacher Award in 2015. Though she didn’t take home the title, Apodaca remains the most rated professor with the highest score on both websites.

Karla Gingerich: 4.7 / Four and a half stars

Karla Gingerich has been at CSU for over 16 years and specializes in counseling, children and families and developmental disabilities. Gingerich has received the College of Natural Sciences Teaching and Innovation award and was named Best Teacher and Outstanding Adviser.

Lori Peek is the second highest rated professor on Koofers. In her personal research, Peek studies vulnerable populations in disaster, with a special emphasis on the experiences of low-income families, racial and ethnic minorities, women, and children. Peek has received CSU’s Alumni Association Best Teacher Award and the College of Liberal Arts Excellence in Teaching Award.

Underclassmen classes: KEY 192 *must be in a key community to enroll

Mark Benn has travels nationally as a diversity trainer and keynote presenter. According to his website, he has spoken at over 100 different colleges and universities. Benn is a licensed psychologist and works in the area of mediation and workplace cultures.

Whitney Cranshaw: 4.6 / Four and a half stars

Whitney Cranshaw broadly focuses his research on Integrated Pest Management of all arthropods affecting horticultural commodities in Colorado. According to several anonymous students on Koofers, Cranshaw is funny and engaging, and the course can fulfill the AUCC science requirement.

Greg Dickinson teaches Rhetoric in Western Thought. Dickinson has received the College of Liberal Arts Excellence in Teaching Award and the CSU Alumni Best Teacher Award. According to a CSU profile, his work advances critical and theoretical understanding of memory, place, materiality and everyday life.