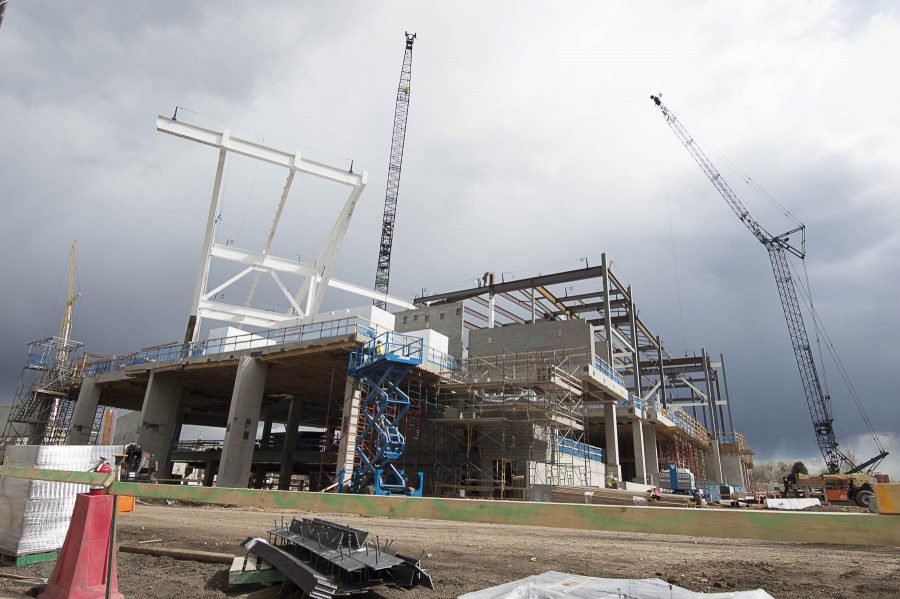 Colorado State University has reported it’s most successful fundraising haul to date, with the fiscal year of 2015-2016 bringing in just under $200 million. This is CSU’s fifth year in a row breaking their prior year contribution record and this year’s fundraising puts them in the national spotlight garnering numbers that compete with the likes of Purdue, University of Colorado Boulder, and Virginia Tech. Even with the massive success, the university still has some work to do.

Announced in February of this year by CSU President Tony Frank, the new fundraising campaign entitled “State Your Purpose” is a hefty goal of raising $1 billion dollars by 2020, and is well on its way. The mission has already raised 63.5 percent of its goal, hopefully reaching the total number by CSU’s 150th Birthday. The desired amount is double the number of the original initiative “Campaign for Colorado State University,” which began in 2012 to incredible success.

Most notably, CSU received two anonymous gifts of $20 million each, another $13 million from CSU alumnus Michael Smith, and 27 smaller gifts of $1 million or more. While these gifts account for a significant portion of the total fundraising, over 10,000 gifts were of $100 dollars or more, and 24,000 gifts of $100 dollars or less were given, respectively. These numbers can be attributed to alumni participation, as well as grassroots support. Alumni contributions grew from 10.34 percent to 10.71 percent.

A breakdown of the numbers–

While CSU continues to see growth, it’s a precarious situation to see how long they can continue this path of monetary success. Colorado Governor John Hickenlooper has announced cuts in the state’s higher education budget for 2016-2017, causing concern about CSU’s own budget.

Collegian Reporter Adrian Felix can be reached at news@collegian.com or on Twitter @afelixmedia