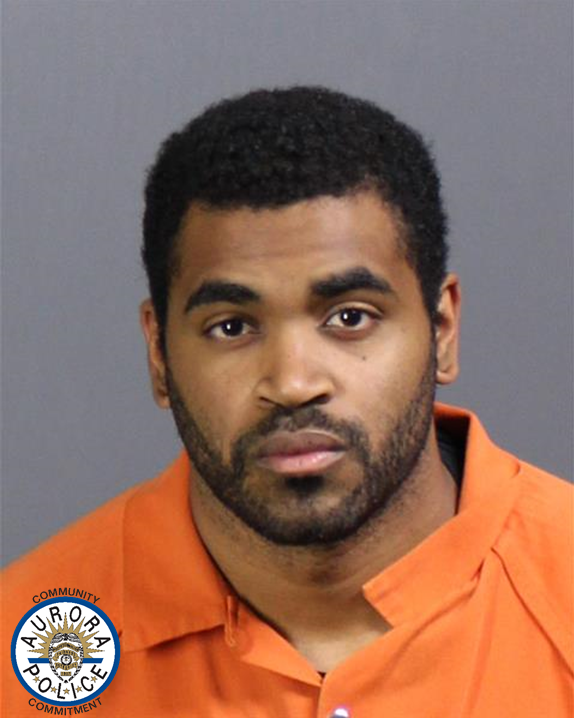 A 24-year-old man was arrested Monday after he allegedly attempted to murder the 7-month-old child he was babysitting, according to Fort Collins Police.

The suspect, Caleb Collins, contacted the Fort Collins Police Department to report he had accidentally dropped the baby he had been watching while in Fort Collins.

Detectives determined the injuries were caused by forceful handle, not an accidental drop. The baby was found with severe head trauma which resulted in permanent damage.

Collins was arrested on the accusation of attempted murder and child abuse with resulting severe bodily injuries; class 2 and class 3 felonies.

The baby was initially admitted to the Medical Center of the Rockies and was later transported to Children’s Hospital in Denver.