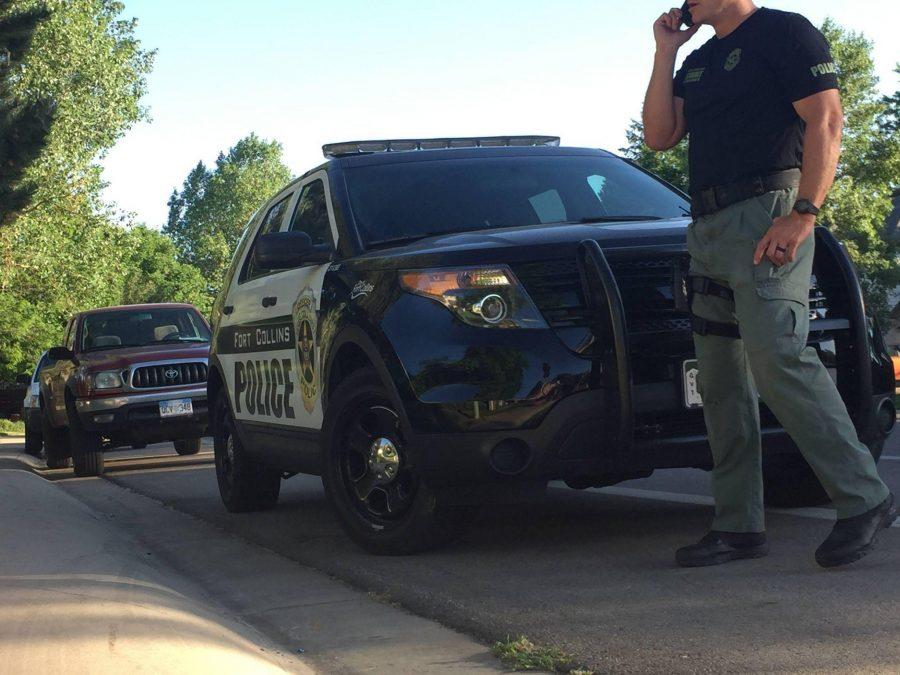 Editor’s Note: This developing story has an update as of Thursday morning here.

The two victims involved in the shooting near Silverplume Apartments have non-life threatening gun-shot wounds consistent with the incident, according to a Fort Collins Police press release.

According to the report, Police have no reason to believe there is a threat to the public, but the case is under active investigation.

Police are requesting anyone with information about the incident to contact Sergeant Paul Wood at (970)-224-6132.

Those who wish to remain anonymous can contact Crime Stoppers at (970)-221-6868 or online at www.stopcriminals.org

Two victims were shot around 5 p.m. Wednesday in west Fort Collins. The victims arrived at Harmony Urgent Care in a personal vehicle, but were later transported to Medical Center of the Rockies. Authorities are unsure who drove the victims to the hospital.

The shooting was reported at 5:17 p.m. from 2828 Silverplume Drive, just west of Rocky Mountain High School. No motive or information about the suspects was available at press time. Police are currently investigating the incident.

Police suspect two cars arrived and began shooting at each other. The location and position of the victims at the time they were shot is unknown. A black SUV and a blue SUV fled the scene after shots were fired.

Witness Dawn Mcintosh saw a man dressed in all black pursuing the blue SUV as it was fleeing the scene.

“A man in a blue SUV came around the corner, really speeding… and almost ran over my grandkids,” Mcintosh said. “My little grandkids… shouldn’t have been put in jeopardy.”

Mcintosh said the man in pursuit fired one shot at the vehicle.

The condition of the victims is unknown.

“At this point officers are trying to contact the victims to find out a better picture of what happened,” Kimble said.

Collegian News Editor Erin Douglas can be reached at news@collegian.com or on twitter @erinmdouglas23.