The Rocky Mountain Collegian • May 6, 2016 • https://collegian.com/articles/news/2016/05/international-students-speak-to-board-of-governors/

International students speak to Board of Governors 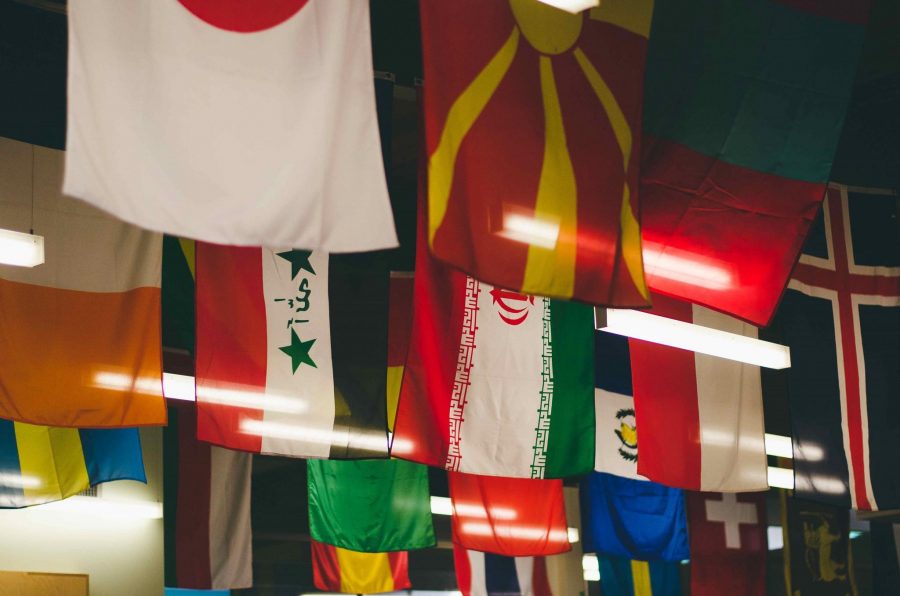 While an e-mail from Dr. Tony Frank might collect digital dust in many inboxes, Iraqi graduate student Mirna Dheyaa Ayshoa felt compelled to respond to the university president. To her surprise, he responded back.

“He doesn’t always give snow days, but he always responds to e-mails,” Dheyaa Ayshoa said.

Ayshoa was part of a group of international students who presented their experiences studying at CSU to the Colorado State University System’s Board of Governors.

“In my country, deans or presidents of universities would never respond to students because they think they are so busy,” said Dheyaa Ayshoa, a Fulbright scholar who previously studied in Baghdad.  “While I was here, I received an e-mail from Dr. Tony Frank talking about how we should be inclusive for every culture. I felt that it was not fair that Dr. Tony Frank might (think) people are being discriminated (against). So, I responded back telling him that everyone is being included… and to my surprise he responded to me in less than 24 hours.”

The presentation to the Board highlighted CSU’s burgeoning efforts to expand their international connections.

According to James Cooney, vice provost for international affairs, 7.3 percent of the CSU student body consists of international students, an increase of 4 percent in the past ten years.

“We have 2,000 international students fully matriculated on campus, and 2600 if you count undergraduate students as well,” Cooney said.

According to Cooney, these students have a 95 percent retention rate.

“For the first time ever this year, CSU was named one of the top producing universities in the country for Fulbright scholars,” Cooney said. “We tied for fourth in the entire United States.”

The Fulbright Program is a prestigious merit-based scholarship for American citizens and non-American nationals to study overseas.

“Before I arrived here, everything I knew about (the United States) was from movies and songs,” Wang said. “The imagination and reality are quite different. There was a period where I didn’t really want to talk because of the language barrier. I questioned myself, ‘do I really belong here?’ As I opened up, I started to see we actually had many things in common and connected in many ways. I’m proud to say that coming to CSU is the best decision I ever made.”

Collegian reporter Gabriel Go can be reached at news@collegian.com or on Twitter @jackal893.