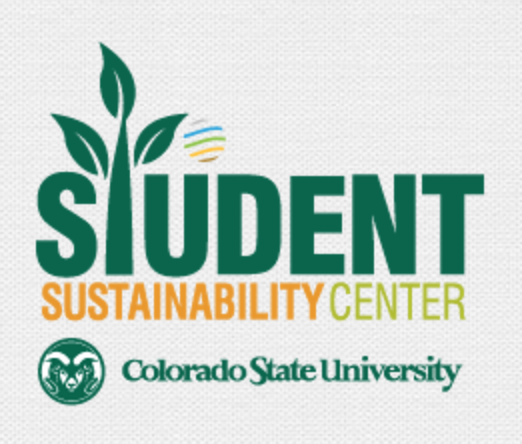 The Student Sustainability Center will undergo a change in command this month as senior economics major Jacob Kimiecik steps down from his position as director and sophomore environmental politics major Emily Taylor takes his place.

Affiliates of the School of Global Environmental Sustainability appointed Taylor, who happens to be the first-ever female director of the organization since its inception in 2009.

“She’s very energetic and definitely has clear passion for sustainability,” Kimiecik said. “I think she’ll provide a good voice for students who’ve come to the University in the past few years. … It’s sort of out with the old, in with the new, in a way.”

In a statement from SoGES, faculty and staff said they are excited to have Taylor step into the position of director, and they are looking forward to the continued success of the SSC.

Taylor expressed surprise at being chosen for the position, given that she had no previous involvement with the student organization, which works to empower students to advance sustainability principles and practices at Colorado State University and beyond.

“So far, I’m just kind of trying to figure out what everybody wants to see, like what direction they want the SSC to go in,” Taylor said. “I kind of want to take the leadership role as getting feedback from everybody else in order to accomplish goals. I don’t want to come in and be stepping on anyone’s toes. … I really want to try to get people in SoGES and the SSC involved, and people all over campus, really.”

Taylor’s tenacity and dedication to sustainability, deciding factors in her selection for the position, are already showing as she plans her way forward. She hopes to involve more of the campus with the SSC and to educate students about how sustainability is relevant to students of all majors.

She said she plans to have the organization use social media to a greater extent to improve the SSC’s connections with students who are not necessarily pursuing majors affiliated with environmental sustainability.

“A big part of this role is really making the extra effort to make something happen, and you have to have the energy to do that,” Kimiecik said. “I definitely think Emily possesses that quality.”

Collegian Reporter Julia Rentsch can be reached at news@collegian.com or on Twitter @julia_rentsch.