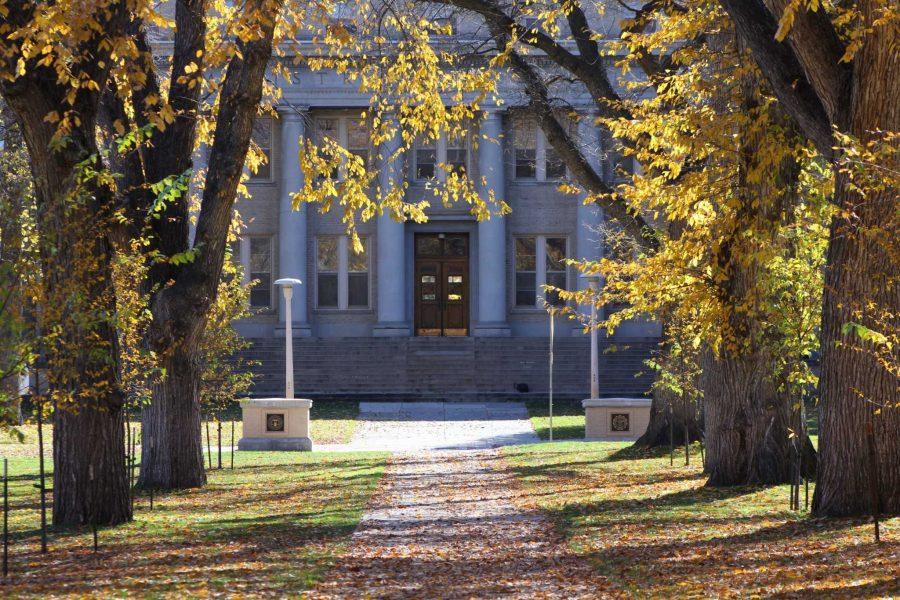 “(In the past), the vice president for research would write a proposal, but he might also make the recommendation for funding it as well,” said Mary Stromberger, chair of faculty council. “This (new system) provided a review team that were not the same people who wrote the proposal.”

Recommendations were based on impacts to student success, research capacity, engagement, infrastructure, return on investment and risk assessment.

“Our committee had a really great discussion about how well the budget priorities reflect student needs,” said Mike Antolin, chair of one of the review committees and chair of the biology department. “Between all of our experiences, someone on the committee had an understanding of each proposal and its potential impacts or benefits.”

The new process was initiated last summer, when Miranda called a team of committees to create a new process for reviewing budget proposals.

“Last year spring, we had a realization that there wasn’t enough campus participation in the budget process in the sense of real input,” Miranda said.

After going through the new process, the recommendations were presented to the vice presidents and Miranda in January during the 2016 budget hearings.

“We have a campus that is committed to concept of shared governance with faculty, staff and students, to the extent that major decisions can be made with broad input,” Miranda said. “This helps us to make better decisions, but it helps advance the culture of shared governance. Our prior process was a little weaker in that regard.”

Each committee had about 20-30 proposals relating to a specific topic. Categories included enrollment and student affairs, research and graduate affairs, advancement and external relations and IT/Facilities and University operations.

“My recommendation is to go forward (with the new process),” Antolin said. “I’m happy to chime in on where I think the money should go or not. It was essentially without interference from the administration. We were allowed to do it as we saw fit.”

“I really did feel like we were an independent review,” Antolin said. “People who spend all their time talking to each other lose perspective. By having input from the broader community it can only improve the process.”

Collegian Reporter Erin Douglas can be reached at news@collegian.com or on twitter @erinmdouglas23.