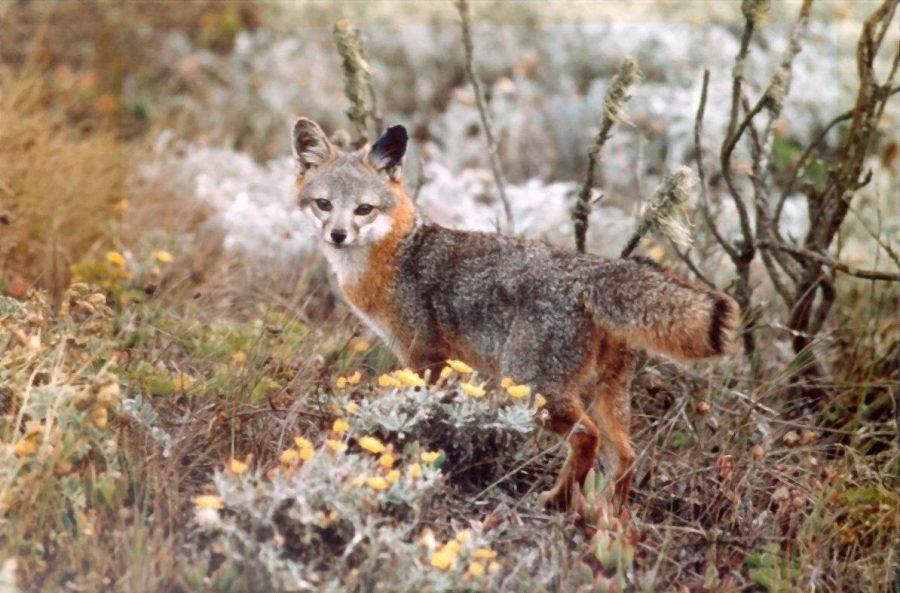 A colony of island foxes on San Nicolas Island in California could require drastic measures to be taken to prevent extinction, according to research led by CSU biology associate professor Chris Funk. The island belongs to the Channel Islands, a chain of eight islands existing off the coast of the Golden State.

Funk and his team believe the most viable solution for saving the colony will be to pursue genetic rescue, a method of introducing other members of the same species into the affected colony.

“If we let the population persist, they could go extinct,” Ghalambor said. “More variation means more capacity to … respond to change.”

To begin the process, other colonies of island foxes that live on other islands in the Channel Islands would be brought to San Nicolas Island, according to Ghalambor. However, there is a concern that foxes from other islands would be too adapted to their current habitats to survive after being transplanted to the new location.

“For the most part, once you’re on an island, you’re stuck there,” Ghalambor said. “There is a pattern of isolation.”

There is no timeline set in stone for the plan to be put into action, and any action taken to move the foxes to San Nicolas Island may first have to be approved by a Navy base that exists on the island, due to ecological concerns.

Colorado State University Biology Department Chair Mike Antolin said any colony of animals with a lack of genetic diversity faces issues both with the species’ reproduction and ability to adapt to its environment.

“With a lack of genetic diversity, a couple things happen,” Antolin said. “There is less ability to adapt to a changing habitat, problems with inbreeding … and there could be a higher percentage of genetic diseases.”

Genetic rescue is not a new concept, and has been implemented successfully with the Florida black panther. Once on the edge of extinction, the panther has made a near-full recovery after genetically-compatible panthers were introduced from Texas.

“The panther males were infertile and couldn’t breed,” Ghalambor said. “Genetic rescue worked well for the panther, and for bighorn sheep as well.”

Ghalambor stressed the need to recognize the importance of the foxes, and pointed to the successes of the other colonies in the Channel Islands as examples of the benefit of human interference.

“They look shabby, and just looking at them, their fur seems really mangled compared to other islands,” Ghalambor said. “They are a charismatic species, and a good indicator species for the islands. While the population is not doing as well as the others, the real story is a major success story because it wasn’t only a few years ago when every population wasn’t doing well.”

Collegian News Editor Erik Petrovich can be reached at news@collegian.com or via Twitter @EAPetrovich.