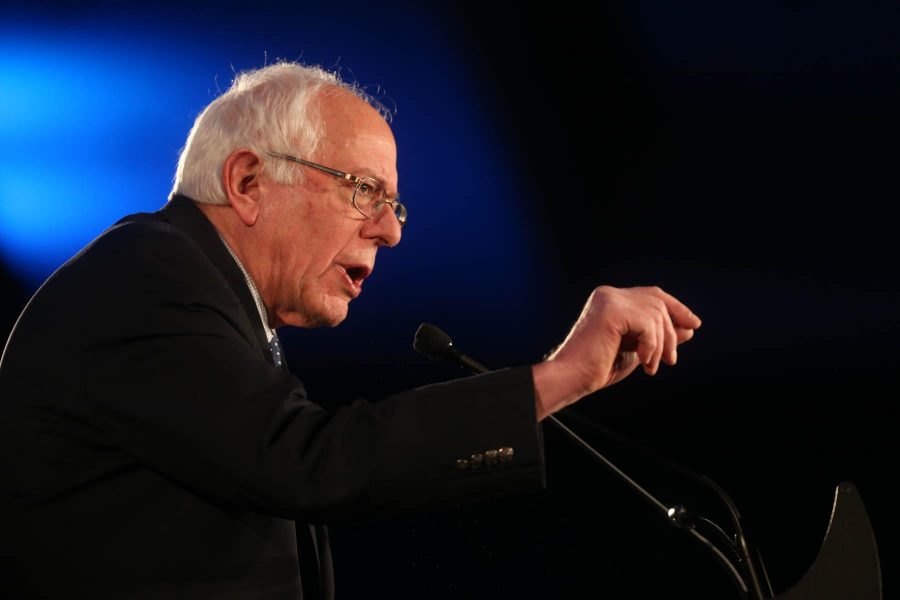 The letter endorses the candidate’s plan to break up big banks and enact a 21st century Glass-Steagal Act that separates investment from commercial banking.

Pressman was a guest lecturer last semester, and Phillips and Stanfield are both emeritus faculty.

In an interview with the Collegian, Phillips shared the points that compelled him to sign the letter. Phillips retired back in 2010 and had taught as a professor at CSU for 27 years.

“One of the things I think is a little confusing is you know any politician is going to use words that people are going to quickly understand and identify with,” Phillips said. “When you talk about ‘breaking up the banks,’ that doesn’t mean taking a big bank and making it smaller. That’s not what were talking about.”

Rather, the conversation is about splitting the banks’ activities. For Phillips, the problem with big banking is the simultaneous local loaning and taking FDIC insured deposits, play in foreign exchange markets, loaning to governments and investing.

“What they want to do is go out and gamble,” Phillips said. “And if they win they get to keep the money, and if the lose, then that’s when they come for the taxpayer bailout.”

Economists are not in unanimous agreement of who the ideal next president is. According to an article published Feb. 15 by The New York Times, even some left-leaning economists question how financially sound Sanders’ plans are. The article focuses on the realities of Sander’s single-payer healthcare.

In last week’s debate, Clinton accused Sander’s plans of “not adding up” and claimed her campaign was making promises they could actually keep.

For Phillips, the issue of regulating Wall Street is non-partisan.

“It’s pretty clear that if we don’t do anything, they (Wall Street) will be bailed out again,” Phillips said.

Phillips clarified that the understanding of the necessity of Wall Street reform is not limited to the Vermont senator. According to Phillips, Sanders is not the first and only to propose these kinds of reforms. He said that presidential candidate Hillary Clinton would probably support a version of the reforms.

“I think there’s some Republicans that support the basic idea too,” Phillips said. “The idea that banks need to put these risky activities into companies or subsidiaries that are not subject to being bailed out by the taxpayer. It’s a big problem.”