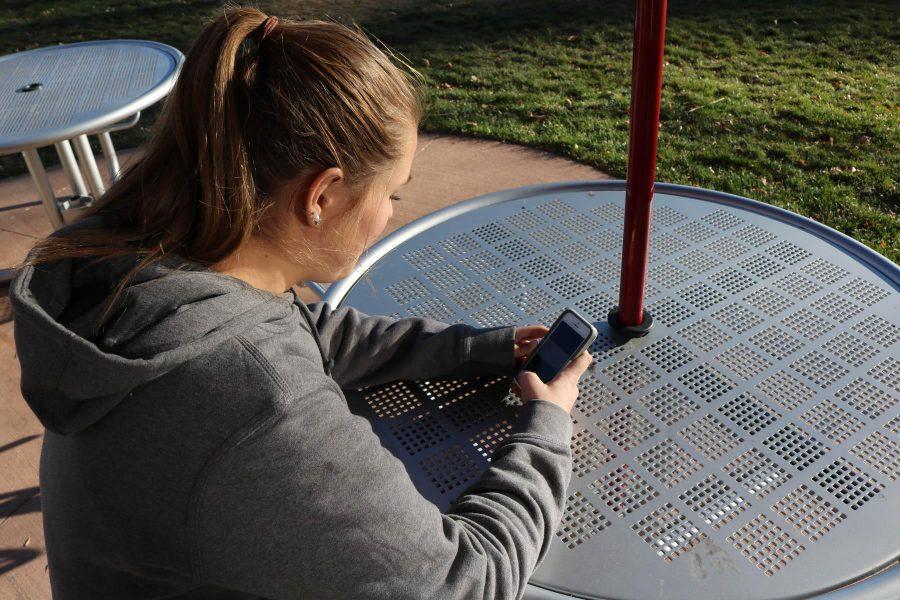 For mobile app integration with public safety and the implementation of a SmartGrid to manage public services, the City of Fort Collins was given third place in the 2015 Digital Cities Survey. This was the city’s third consecutive top-10 ranking in the annual survey’s 125,000 to 249,999 population category.

Fort Collins was recognized for its Peak Partners energy conservation program, which reduces energy use and cost through Wi-Fi thermostats, and the PulsePoint app, a mobile tool that directs citizen responders to nearby emergencies.

“The top-ranked digital city governments in this year’s survey are using cloud services, data analytics and mobile apps — among other technologies — to help citizens interact with government more easily than ever before,” said Todd Sander, executive director of the CDG, in a press release.

Survey submissions were evaluated considering four elements: citizen engagement, policy, operations and technology and data. The survey honors cities in four population classifications: 250,000 or more, 125,000 to 249,999, 75,000 to 124,999 and fewer than 75,000. Denver ranked seventh in the largest population category, while the cities of Boulder and Westminster earned second and fifth place, respectively, in the 75,000 to 124,999 classification.

The survey is open to all United States cities, highlighting municipalities using innovative technologies to improve services and operations within the public sector. The survey was organized by e.Republic’s Center for Digital Government.

The PulsePoint mobile app is integrated with the Poudre Fire Authority computer-aided dispatch system. Citizens with the app are alerted when a 911 call has been made and someone in their vicinity needs CPR or an automatic external defibrillator.

The PulsePoint app has huge potential to save lives in the communities where it is activated, said Patrick Love, Poudre Fire Authority’s public affairs and education officer. Although the app has yet to any save lives in the Fort Collins community, Love said the system has proven successful in notifying potential citizen responders.

“This app, even though it seems very simple, is truly life saving,” Love said. “It helps us meet our mission, which is protecting life and property.”

Additionally, the survey selected Fort Collins for its Peak Partners energy conservation program, in which the users may implement a system of smart electric and water meters in their homes and businesses. This system was implemented by the city over the past four years. These monitoring devices are remotely controlled by city officials or residents to manage heating and cooling systems during hours of peak energy consumption, providing cost reductions for residents and alleviating the strain on infrastructure.

Councilman Ray Martinez, who served as the mayor of Fort Collins from 1999 to 2005, said local government is constantly working to provide citizens with innovative tech solutions.

“The idea (of Peak Partners) is to get lower energy use, so consequently lower cost,” Martinez said. “We probably have the cheapest utility rate of anywhere in Colorado.”

With a growing population to manage, Martinez said Fort Collins City Council members are continually looking for ways to bridge the gap between communities and government agencies, including hiring a social media manager to supplement the city’s relationship with its citizens. Integrating all these technologies contributed to Fort Collins’ recognition as a digital city.

“These cities are true innovators and we applaud their efforts to increase transparency and open government, encourage citizen participation and enhance cybersecurity,” Sander said.