Documentary about racism in Fort Collins to air Thursday at CSU 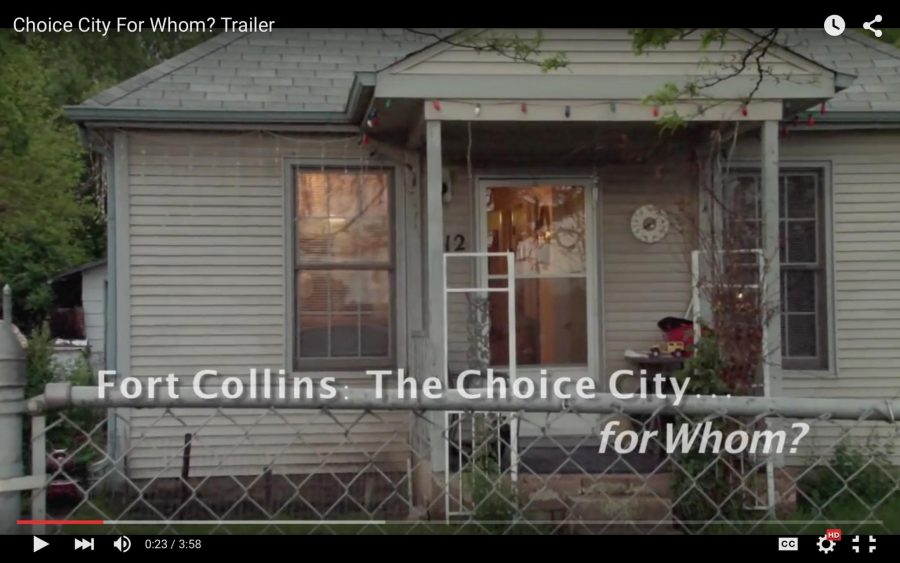 The documentary’s trailer was posted on the BeReelPictures Youtube channel.

Racism is a sensitive issue that many people may try to avoid having conversations about, and unless one is directly affected by its negative impacts, brushing it off may the easiest way out. At least, that is what Betty Aragon, producer and social justice activist, believes.

Frustrated about the lack of attention toward racism and the social construction around the issue, Aragon decided to create a film that would outline the experiences people have experienced around racism in Fort Collins.

After attending a city council meeting where Dr. Clayton Hurd presented narratives and research about residential segregation and racism in Fort Collins, Aragon was unhappy with the lack of attention the leaders gave to the topic.

“It was not okay for the city council to dismiss the fact that racism exists in Fort Collins,” said Shari Due, local film maker and director of Aragon’s documentary.

Aragon reached out to Due to help create the documentary. She was excited about being able to contribute to the ignition of conversations about social injustices.

“We want to make sure that people are valued and validated,” Aragon said.

After gathering students and Fort Collins community members to talk about their experiences, Due and Aragon created the documentary “Fort Collins: Choice City for Whom?.”

Jessica Benn, a Fort Collins resident for 29 years, had the opportunity to share her experiences in this documentary.

“As someone who identifies as white, I have not experienced racism, but I have seen peers of color experience it, as well as bearing witness to the racist behaviors of others,” Benn said.

Ethnic studies instructor Allison Goar said she hopes that this documentary will spark important conversation about race and racism in this city.

“There is a problem, and until we acknowledge it, we will never find a solution to combat racism,” Aragon said. “We need to come together as a community and fight against it.”