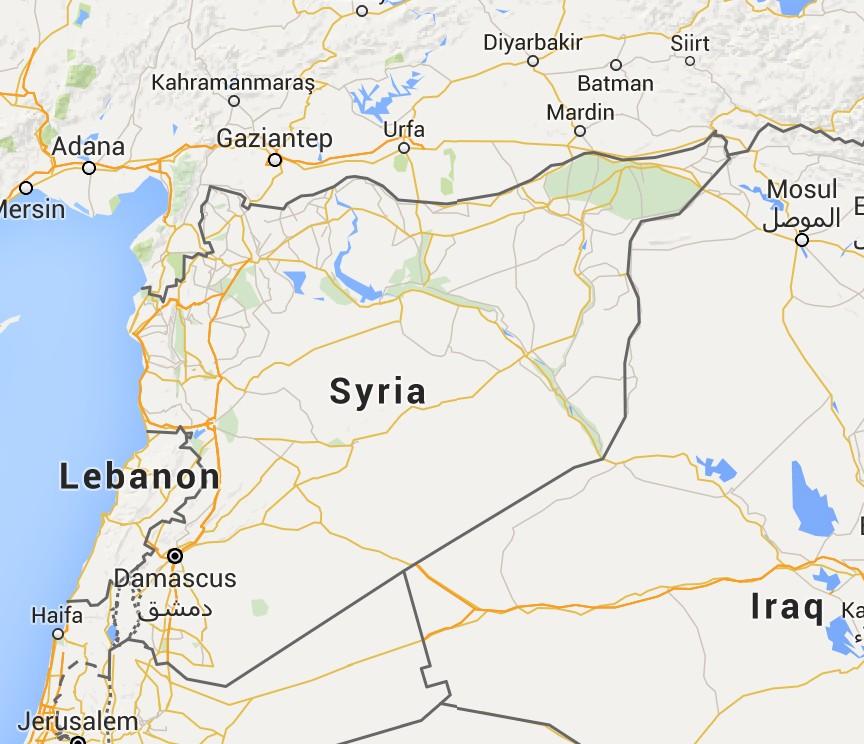 The Obama Administration announced a change in their foreign policy Oct. 30, explaining that less than 50 special forces troops would be sent to Kurdish-controlled territory in northern Syria.

The aim of the program will be to aid Kurdish and other Arab groups with logistics and planning in their fight against ISIS. Despite criticism by the media and various politicians, the administration expects these force multipliers to have a significant effect in fighting ISIS on the ground.

But, according to David Freed, an adjunct journalism professor at Colorado State University with an extensive background covering the military, “50 people, I think in the grand scheme of things … isn’t going to amount to a whole lot.” Freed said he worries that the action proposed by the Obama Administration is a “token gesture” and a mere “drop in the bucket.”

However, others on campus, such as Peter Harris, a political science professor specializing in foreign policy, disagreed.

“Looking at what the military experts say about it, having these boots on the ground is really important,” Harris said. He said one of the main jobs of these special forces will be to “call in airstrikes and make sure (those) airstrikes are (as) effective and targeted and timely as possible.”

But, even Harris has his doubts about the end result of this policy, conceding that the backing of such groups may only prolong the war.

Many in the student population seem to reflect Freed’s and Harris’s opinions.

“It’s a good idea,” said a 26-year-old exchange student from Libya who is pursuing a master’s degree in electrical engineering. “Arabic countries, or the people who live in Arabic countries, don’t like American military … to come (and) fight (on the ground.)”

He was, however, convinced that these opposition forces will bring an end to the war and restore peace to the region, assuming the U.S. thoroughly vets the groups they are backing.

Amber Crewse, a senior political science major, said she agrees, but cautions that training these groups is “risky.” Both she, Freed and Harris were concerned that the situation is so murky in Syria that the chance of training and arming the wrong groups is possible, even if they have a vested interest in destroying ISIS.

“There is abundant anecdotal evidence of people … we give (guns and training to) and curiously a lot of that stuff ends up in the hands of the very people what we’re opposed to,” Freed explained. Despite this fear, no one who was interviewed outright opposed the measure, citing the limited solutions available to the U.S. military and other western countries.

As far as the reaction from the rest of campus goes, it is difficult to gauge. As Crewse stated, “It’s hard to say the consensus of the university because we’re so diverse.”

But Harris, in talking to his students, has found a fairly consistent trend. They want nothing to do with Syria.

“The students I speak to, anyway,” Harris said, “are pretty reluctant for the United States to remain militarily involved in the Middle East. They want out.”

Collegian Reporter Paul Hazelton can be reached at news@collegian.com or via Twitter @HazeltonPaul.