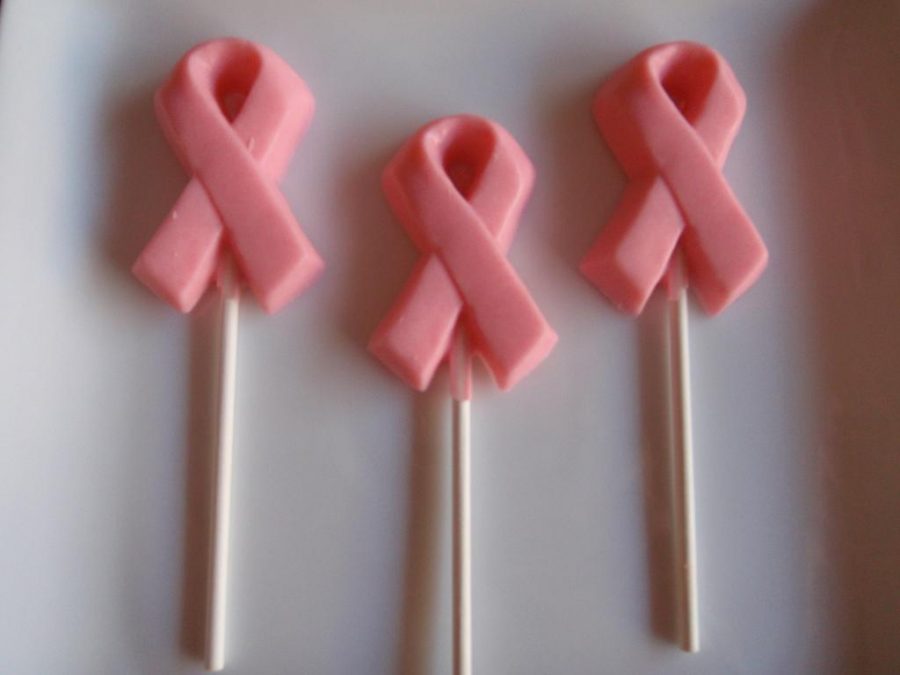 Sports Authority Field at Mile High will be filled with pink and orange Sunday as the Denver Broncos take on the Minnesota Vikings in the “A Crucial Catch” football game.

In a 16-year partnership, Zeta Tau Alpha and 32 National Football League teams have teamed up to tackle breast cancer through education, awareness and the distribution of those emblematic pink ribbons, according to an event release.

“For the third year in a row, the Colorado women of Zeta Tau Alpha look forward to working with the Denver Broncos to bring awareness to our philanthropy: breast cancer education and awareness,” said Colorado ZTA NFL Coordinator Kristen Buck in a release. “We are privileged each year to hear from survivors and fighters alike who are directly touched by the ‘Crucial Catch’ campaign.”

The release said ZTA will hand out pink ribbons at the game, and coaches, players and volunteers will wear pink along with their Broncos pride apparel.

October is Breast Cancer Awareness Month, and 23,000 Coloradans came together at the Denver Race for the Cure Sunday to support Susan G. Komen Colorado in the fight against breast cancer, according a release.

“Here at Komen, we are calling it breast cancer action month because we want people to take action,” said Roxanne Johnson, director of development and marketing at Susan G. Komen Colorado, in the release.

More than 2,000 of the race attendees were cancer survivors, the release said.

Johnson said 75 percent of the proceeds from the race go back to local organizations that provide cancer services and the other 25 percent go to cancer research funding on a national level.

At Sunday’s game, special game balls, pink coins and much of the apparel worn will be auctioned off with proceeds benefiting the American Cancer Society’s Community Health Advocates implementing Nationwide Grants for Empowerment and Equity program.

“The Denver Broncos are proud to partner again this year with Zeta Tau Alpha around our very special tribute to breast cancer survivors during our Oct. 4 home game,” said Cindy Kellogg, vice president of community development for the Denver Broncos, in a release. “ZTA has a long history of coming together in support of this campaign, and they are a great partner.”