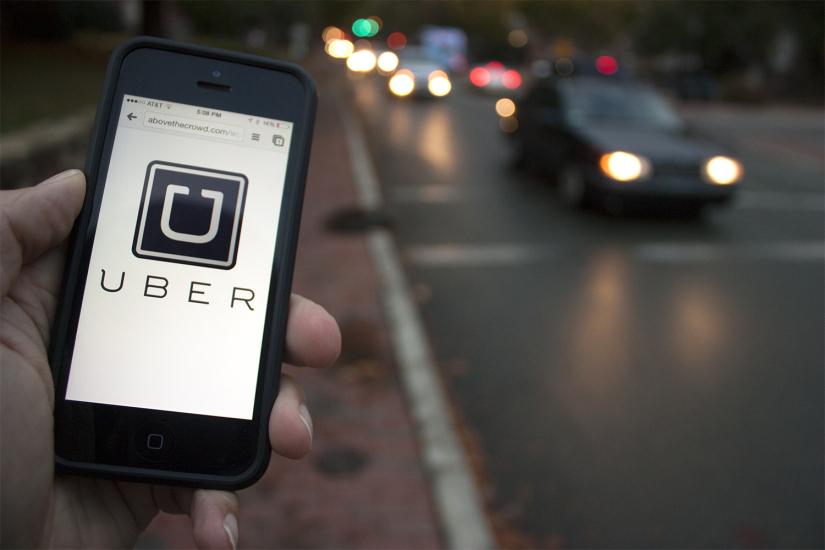 Getting a ride may be more difficult this weekend – drivers for the popular ride service, Uber, are going on strike.

In Fort Collins, the strike begins Thursday night with a demonstration at midnight in the Old Town Square. This strike may have a large impact in a college town where many students depend on ride services to get around on the weekend. The strike is set to last from Oct. 16 through Oct.18.

At the end of the flyer the paper reads “Solidarity is the answer!!!”

The strike is a nation-wide event. A Facebook group called “UBER Freedom,” labeled as a community organization, is giving the basic outline of the non-negotiable demands of drivers: raise Uber’s X fares by 60 percent, add a tip option to the app, raise the minimum fare to $7 and raise the cancellation fee to $7. The Facebook group encourages drivers not to turn their app on for the whole weekend, and “stand together as one voice.”

This nation-wide strike will be the biggest strike in Uber worker history.

Uber was created in 2009. The ride service now has 150,000 drivers worldwide and is valued at about $41 billion, according to Business Insider. The app connects passengers to drivers via GPS. On the ride, both the driver and the passenger rate each other on a 5 point scale. Drivers who have lower than a 4.2 rating risk being cut from the program, and passengers with low ratings risk not being picked up.

This nation-wide strike is not the first time the app made headlines – presidential candidate Sen. Bernie Sanders has said he has a “serious problem” with the service because of its unregulated nature, according to Reason.com.

Articulate Uber driver explaining his reason for going on #uberstrike this weekend: better insurance, and tips. "We want the same as Lyft."

#UberStrike this weekend. Support drivers by participating in a customer boycott! pic.twitter.com/r3b02UgmUz

Articulate Uber driver explaining his reason for going on #uberstrike this weekend: better insurance, and tips. "We want the same as Lyft."