By the numbers: student athletic fee to increase slightly in 2016 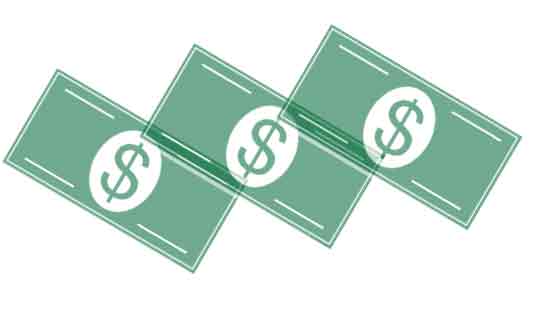 Every autumn, the Student Fee Review Board looks over proposed budgets from every department at Colorado State University and ensures that student fees are being allocated appropriately for the following year.

For the 2016-17 school year, the student athletics fee may increase by about 2 percent. This equates to about $2 more per semester for on-campus students, totaling $114.92 in athletics fees per semester. This proposed increase would compensate for rising salaries and the cost of operations in the athletic department.

The funds generated by the student athletic fee mostly go toward salaries and staff benefits for the athletics department, according to Andy Shafer, director of University Affairs for the Associated Students of Colorado State University. However, the fee also allows students to attend almost every University-sponsored sporting event with no added cost. This includes football, men’s and women’s basketball, volleyball, women’s soccer and more than 16 other programs.

Steve Cottingham, the athletics department chief financial officer, said if the student athletics fee did not exist, CSU would have to adopt an all-sports pass for students to purchase.

Many other universities offer this type of pass, which for CSU students would cost anywhere from $45 to $483, depending on the number of events the student planned to attend.

For students who do not like sports or do not attend games, getting rid of the fee may save money, but for most CSU sports enthusiasts, the cost would increase significantly.

Shafer said the elimination of this fee would be detrimental to the CSU athletics program, as every student should be able to go to any sporting event without having to pay extra for it.

“A married couple with no kids still pays taxes to fund the public school system,” Shafer said. “It comes down to personal preference, but the idea is that they have the ability to use these funds to go to the right people.”

The fee also helps to increase out-of-state applicants to the University, Cottingham said, as a well-funded athletics department increases recognition of the CSU brand across the nation. This, in turn, helps to keep in-state tuition fees low.

Since 2005, the amount of money students pay for this fee has more than doubled. Ten years ago, on-campus students payed $113.58 per year to fund the athletics department, whereas in the upcoming 2016 year, they will pay $229.84. This is in part due to the University’s increasing focus on the athletics programs and sports teams.