3 reasons why Fort Collins thrives as an economic hub 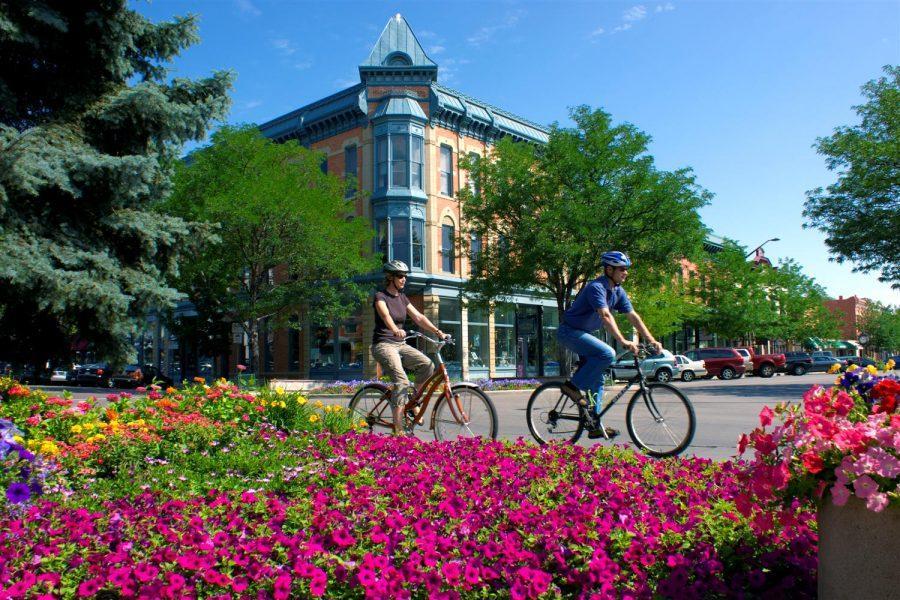 From OtterBox to Odell Brewing Company, Fort Collins boasts a variety of successful businesses. The City consistently ranks highly in lists about health, housing, technology and satisfaction, encouraging many to migrate to the so-called “place of innovation.”

Population growth reflects the city’s high quality of life, and a major factor of such satisfaction stems from a healthy economy. Here are three reasons why business and scientific advancements occur in Fort Collins:

According to a study conducted by ZipRectruiter, a website that helps small businesses with their hiring processes, Fort Collins is the 8th best city in the country for employment.

With nearly 6,000 technological jobs available, Fort Collins attracts employees internationally. According to the Bureau of Labor Statistics May 2014 Metropolitan and Nonmetropolitan Area Occupational Employment and Wage Estimates, the average salary of a science, technology, engineering or medical employee in Fort Collins is $82,342.

Research facilities, such as Hewlett Packard, Intel and AMD, are major companies that hire in the city.

Colorado State University helps the city thrive. With its focus on research, especially in the biomedical fields, the University provides opportunities for some of the best minds in the nation. According to Forbes Magazine, “many high-tech companies…have relocated to Fort Collins to take advantage of the resources of CSU and its research facilities.” The University provides job opportunities, and it helps to create a culture that values research and academia.

Though known for being the Ram’s city, the quality of Fort Collins’ education goes beyond the collegiate level. Poudre School District, according to USA Today, prepares students well. Four of the ten high schools rank in the top 50 high schools of the state. The schools’ successes motivate educated parents, who are hoping to further their own careers but also care about their children’s education, to move the city.

Perhaps the most important  feature of the Fort Collin’s business world is its emphasis on local, small organizations.

The sheer number of thriving local businesses, from Krazy Karl’s Pizza to Alley Cat Coffee House, demonstrates the city’s love for the small and unique.