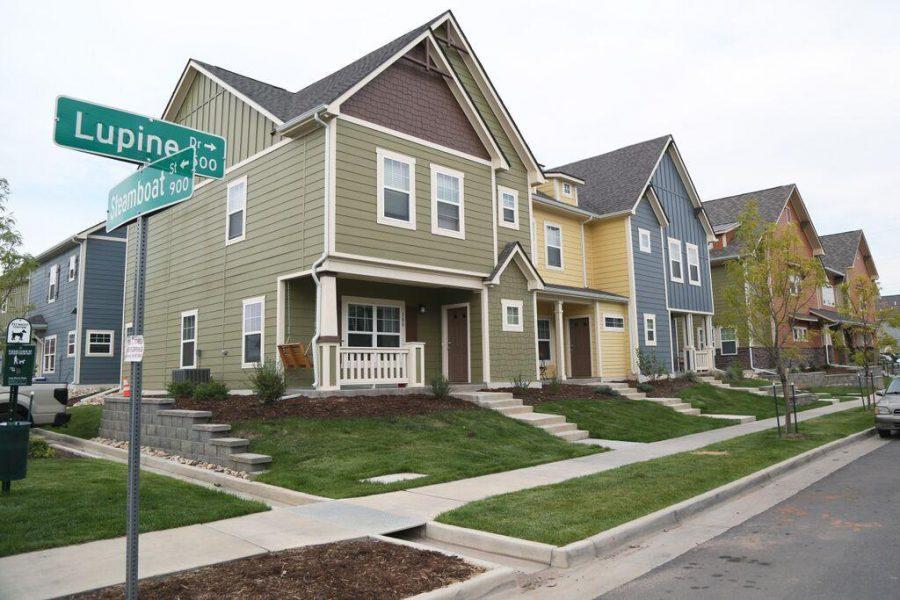 Every fall brings new leases, and new leases bring up old complaints about the infamous U+2 law. But now, there might be another concern for students looking for affordable living.

The growth of Colorado State University’s student population has put a clamp on the city to, as City Councilman Bob Overbeck put it, “find the appropriate mix when it comes to the neighborhood balance of students and families.”

The new dynamic in this situation that threatens to make finding affordable living even more of a challenge is the rising popularity of vacation rentals through companies such as Airbnb, according to Overbeck.

For those unfamiliar, vacation rentals are simply a lodging alternative to staying in a hotel. When residents are renting their properties through Airbnb and other rental companies for up to $200 a day, it only takes about a week to have a whole month’s rent covered — and this increasingly-popular trend is now becoming a problem.

Overbeck described the growth of these vacation rentals as “parabolic,” and said we don’t need to look any further than to our rivals to the south for a glimpse into what the housing market could potentially look like in Fort Collins several years down the line.

“Look at Boulder,” Overbeck said. “They went from, in 2008, 30 vacation rentals, to now having 1,300. … When you move into a neighborhood, you assimilate, you get to know your neighbors and vacation rentals are having an effect on that.”

This lack of supply has left those who do still rent to students and other residents with a slimmed-down supply against a massive demand, Overbeck said.

Because of the fact that most stays in these rental homes are brief, Overbeck notes that some tenants are not respectful of surrounding neighbors, commonly throwing huge parties that also become a problem for the city.

Perhaps the most devastating effects are the ripples caused by renting out these properties through companies such as Airbnb because the landlords oftentimes do not pay sales tax, according to Overbeck.

However, according to Airbnb’s website, 52 percent of its hosts are considered of low to moderate income, and 53 percent say that hosting has helped them to be able to stay in their home. 48 percent said their “host income is used to pay for regular household expenses, like rent and groceries.”

Ted Shepard, the chief planner for the City of Fort Collins, also acknowledged that a problem exists, but may not necessarily be the imminent threat to all areas of living it might appear to be.

“I don’t think that short term rentals will have a big impact,” Shepard said.

Shepard pointed to the size of the city, upwards of 150,000 people and the nearly 50,000 dwelling units available.

Shepard does not deny there is a problem, but he also believes the city will be ready with policies to be put into action if need be to help combat the spread of vacation rentals.

“We aren’t ignoring it, but do I see it as a really big problem? No, I don’t,” Shepard said. “We are still going to address the issue.”

As far as creating policy goes, Shepard has a laundry list of potential ideas that have been discussed by the city.