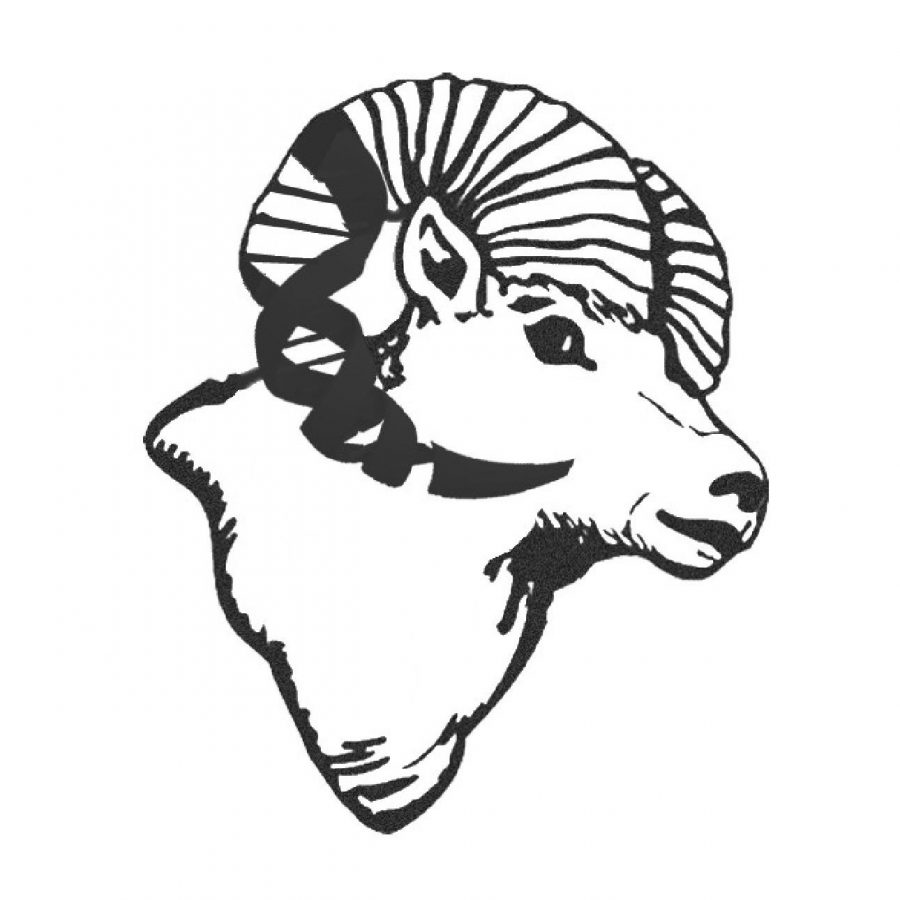 Colorado State University students who competed in the recent International Genetically Engineered Machine (iGEM) competition in Boston came back victorious with a silver medal this past weekend.

About 20 students competed this weekend at the Hynes Convention Center. This competition allows students who are in the Biology Club to create something out of molecular parts, according to Erica Suchman, a professor in the Department of Microbiology, Immunology and Pathology. After the competition, the students are asked to present their results.

The team worked on a project that used frying oil to produce high-energy molecules engineered from a strain of E-coli, according to their website. Their main focus for this project was feasibility for use in industrial biotechnology.

Students do not have to be biology majors to be part of this competition team.

“It’s usually a mixture of different biology-type majors,” Suchman said. She was previously the iGEM faculty advisor, and said working with the students was the best part. “It’s a really cool experience for the students.”

“I saw how powerful it had been for MIT and Harvard students, and felt we should get one going here,” Medford said. She said she wishes more students would get involved with the Biology Club.

As long as students have decent grades and a major related to biology, they are qualified to be a part of the team.

“It’s an awful lot of fun and takes you in places that you probably have never realized it could and opens doors that you may not even know,” Medford said. “There are good, reasonable and well-paying jobs for students who are interested in genetic engineering.”

Microbiology major Adriana Collings has been part of iGEM for three years. According to Collings, this competition is not just about building things — it is about problem-solving as well.

“(During the competition,) there are a lot of people trying to solve real-world problems that are out there,” said Collings. She said she likes seeing the creative solutions people come up with and learning how other minds work throughout the competition.

“My favorite part is the innovation that we get to do when we create our own projects and seeing a lot of minds think in the same way, yet different ways at the same time,” Collings said. “I find it really fascinating to try and find a solution to a problem with multiple ways of thinking.”

Students who are interested in iGEM should email CSUiGEM@gmail.com.

Collegian Reporter Pamela Shapiro can be reached online at news@collegian.com or on Twitter @pb_shapiro.