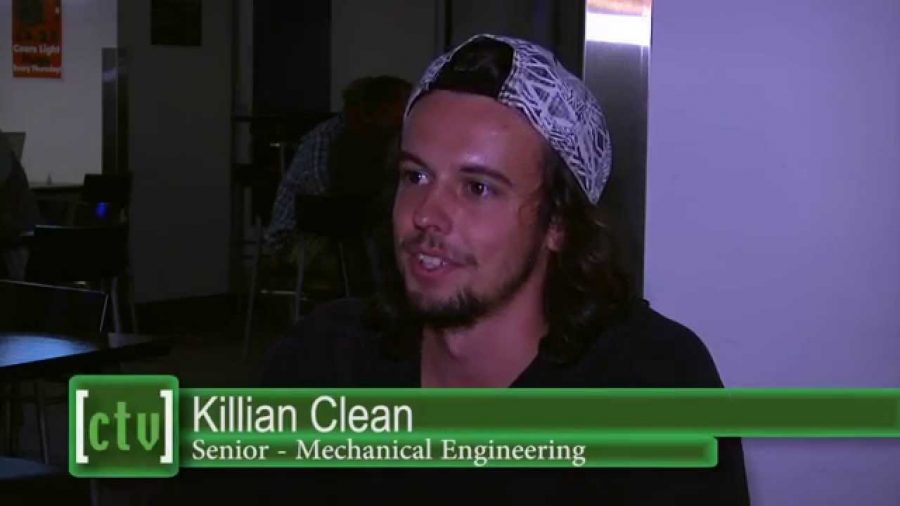 With ASCSU trying to make changes to the controversial law, Anchor Kay Bennett gets the scoop on how students at CSU feel about U+2 in Fort Collins.

Anchor Kay Bennett can be reached at news@collegian.com or on Twitter @kbennettctv

The U+2 law is an issue that has an effect on a variety of different students at Colorado State University. When asked for their opinions, many openly expressed their distaste with the law.

Another thing that is silly about the whole U+2 thing is if everyone strictly follows the rules, then theoretically, there’s all these rooms that nobody is actually living in Fort Collins. And yet they’re putting up all these apartment housing. … And, they couldn’t just have these students living in some of these rooms nobody’s living in. It’s kind of a waste of space. There’s still noise in town. You can’t really avoid it in a college town, and just making it difficult on the students to live and wasting space is not a very good way to dealing with business.

I am very against U+2. I think that if you’re going to live near a college campus, in a college town, you should probably be prepared to deal with living around homes that have different college students living together in those homes.

In general, I just think U+2 is wrong because it makes kids have to pay more rent than they usually would. I don’t really think there are any increased parties. … I think parties just come from people who want to have their friends over. It doesn’t matter if there three or four people in a house. If they want to invite 150 kids over, they’ll do it if they want.

I just think it’s silly if you’re going to live in a house with four bedrooms that it’s against the law and your going to get fined and kicked out if you put four people in it.  Especially when the price of rent reflects that there is four bedrooms. So, if you put only three people, you can’t afford it. Rent prices are doing nothing but going up and I just think that’s silly.

I’ve actually had a friend who was kicked out out of his house because of U+2. He was given like 30 days to move out. That’s like a huge pain mid semester especially if you are really busy. Nobody has time to move out and find a new place mid-semester, so I think that’s ridiculous. In my opinion if the rent is paid, the rent is paid.

Collegian Reporter Seth Bodine can be reached at news@collegian.com or on Twitter @sbodine120.