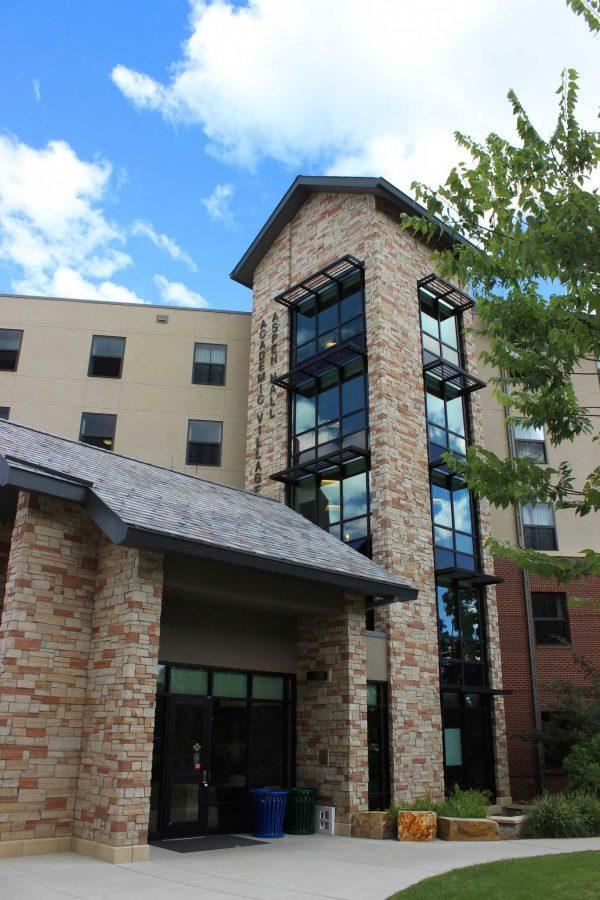 Update: Colorado State University Police arrested 20-year-old Nicholas Lackey on suspicion of indecent exposure in Aspen Hall and unlawful possession of a controlled substance, according to information obtained by the Coloradoan. Lackey is not a student.

A University email noted that the investigation is ongoing, and referred students to the CSU Health Network Counseling Center, which can be reached at (970) 491-6053, and the Women and Gender Advocacy Center, at (970) 491-6384.

A man exposed himself to a woman he did not know in an elevator in Aspen Hall at 1:35 p.m., according to an email from the Public Safety Team. The man followed her in the elevator, but did not speak to her or touch her.

The suspect is described as 5’6″ tall, 200-pound and dark-skinned, according to the press release. The suspect was wearing a black shirt and black shorts, and has short brown hair and facial stubble.

The University does not know if the suspect is a CSU student.