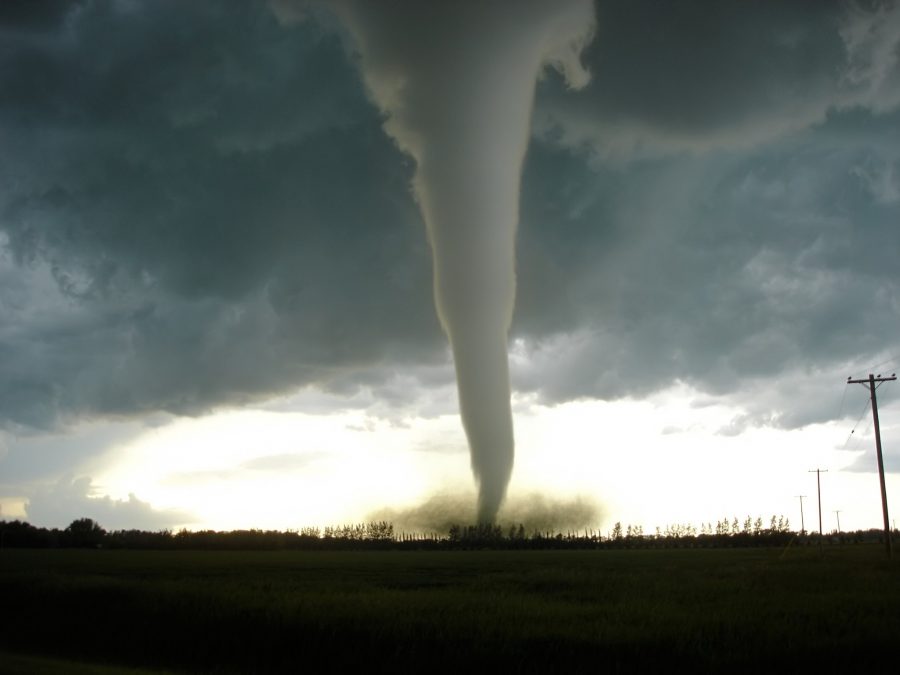 The National Weather Service in Denver has extended the severe thunderstorm warning until 8:45 p.m.

The thunderstorm warning will remain over mainly rural areas of northeastern Larimer County, including Buckeye.

The thunderstorm was located over Loveland, moving north at 35 mph with ping-pong ball sized hail and winds of 60 mph.

Expect hail damages to roofs, siding, windows and vehicles. People and animals outdoors can be injured.

The National Weather Service advises people to move to an interior room on the lowest floor of a building.

The tornado watch remains in effect until 9 p.m.

Residents are encouraged to keep an eye on changing weather patterns and be aware of approaching storms. Danger signs include large hail, dark or greenish sky, loud roaring sounds and low-lying clouds.

In the event of a tornado warning, those in the area effected should seek shelter immediately, preferably underground.

Collegian Managing Editor Katie Schmidt and Senior Reporter Rachel Musselmann can be reached at news@collegian.com or on Twitter @CollegianC.