The Rocky Mountain Collegian • May 29, 2015 • https://collegian.com/articles/news/2015/05/rob-petterson-running-for-poudre-school-district-board-of-education/

Rob Petterson running for Poudre School District Board of Education 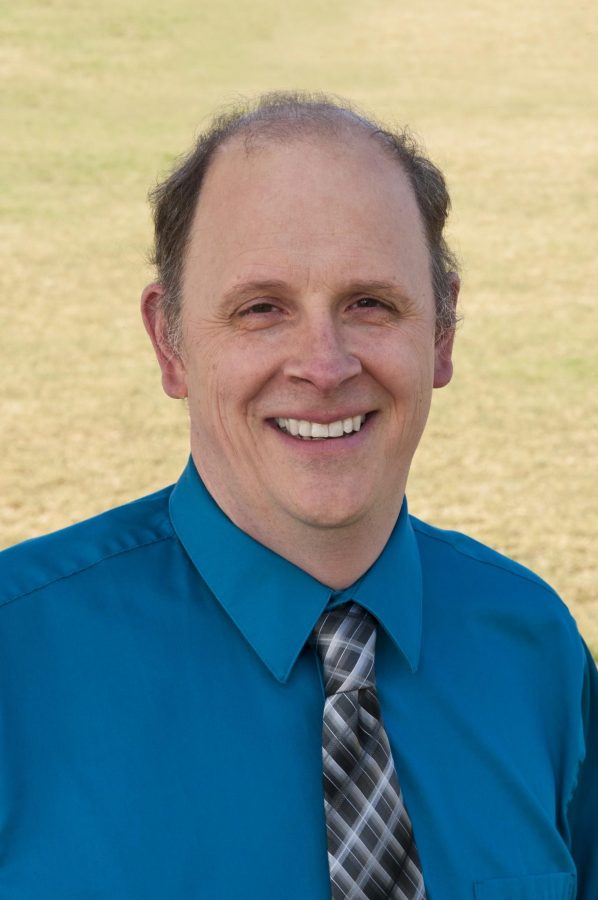 Poudre School District parent Rob Petterson will run for Board of Education.

Petterson lives in District F, in the southeast area of Fort Collins, and plans to fill the seat vacated by term-limited Nancy Tellez, according to a press release. The Board of Education election will take place in November.

Petterson serves on the Poudre School District Advisory Board. He also volunteered for the school district for 13 years while his two sons attended elementary through high school, according to the press release.

“My respect for and knowledge of our great school district has prepared me to take on this new challenge and help guide its future direction in a challenging time for public education,” Petterson said in the press release.

According to current PSD Board of Education President Tom Balchak, Petterson is well equipped for this role.

“It is rare to see a candidate with the level of experience Rob brings, and PSD is so fortunate to have him run for the BOE,” Balchak wrote.

Collegian Managing Editor Katie Schmidt can be reached at news@collegian.com and on Twitter @KatieDSchmidt.