The drug molly poses risks to mind and body 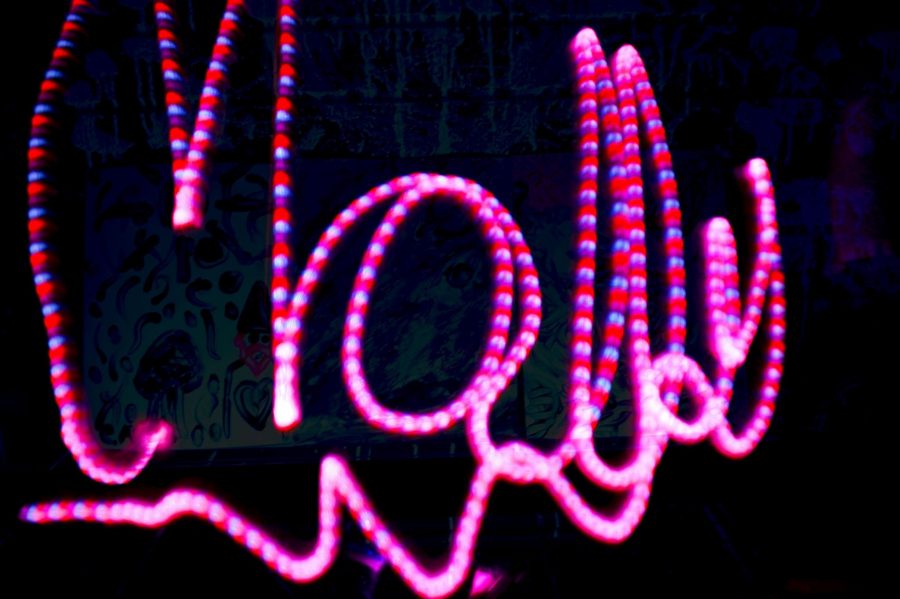 The drug molly, also known as ecstasy or MDMA, has been in the news lately after 12 students overdosed at Wesleyan University. Molly is both a stimulant and a hallucinogen, and affects bodies in many potentially dangerous ways.

“Molly promotes feelings of bonding and love, and it makes it so people can stay up and party for long periods of time,” said Andrea Coryell, the assistant director of alcohol and other drugs at the CSU Health Network.  “One of the biggest risks is hypothermia, which means extreme body temperatures – it messes with your body’s ability to regulate its own temperature. Molly can confuse your body to the point that your temperature rises so high that your organs can begin to fail.”

“When molly is mixed with other substances, you can’t know what your body is getting and how it will react,” Coryell said. “It’s not like you’re going to go to a lab and test it. There’s no way for you to know what is mixed with the drug.”

Because molly is a stimulant, it can confuse your body when it is mixed with other substances.

“If you mix molly, a stimulant, with alcohol, a depressant, it confuses the body,” Coryell said. “It can make you keep drinking way past where you normally would because your body is confused and doesn’t give you signs to stop. If you mix a stimulant like molly with another stimulant, it becomes 1+1=20. They multiply against each other and there’s no real way of knowing how your body will react to that.”

It is common for students not to know the realities of the dangers of this drug, Coryell said.

“I’ve read a lot about molly in the news lately, and I had no idea that it was so dangerous,” said Tom Spengler, a CSU junior studying natural resources management. “This is definitely something people need to be educated on.”

The news that this drug is often mixed with other unknown substances is troubling for some. Erik Leitz, a junior studying watershed sciences, worries about the dangers of not knowing what you’re taking.

“I don’t personally do molly, but if other people are going to try it they shouldn’t have to worry about trying to take one drug and getting something completely different,” Leitz said. “The mixed versions of molly seem pretty unsafe. Even though molly itself isn’t safe, this just feels worse.”

According to Coryell, the most important thing to remember when it comes to molly is that even if by some chance the molly is 100 percent pure, it is not safe in that form either.

“This drug is illegal,” Coryell said. “It is dangerous for your body and there are so many unknowns that it will never be worth the risk.”

Collegian reporter Emery Love can be reached at news@collegian.com or on Twitter @emerynlove