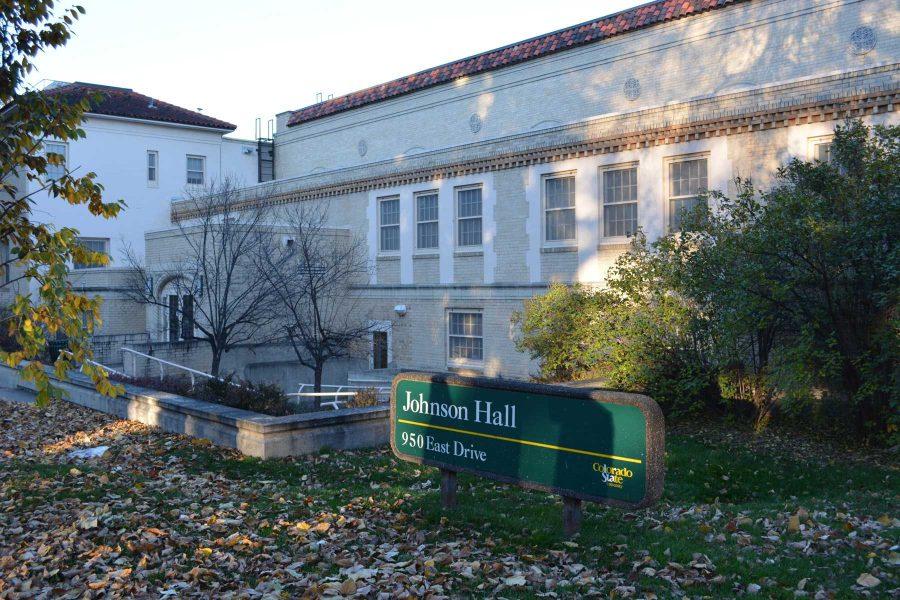 There is a difference between studying leadership and actually being a leader.

“Leadership on the Court,” a new experimental class at Colorado State University for the 2015-2016 academic year, will allow students to learn and practice the art of being a leader.

The course will be taught by Karl Zeller, an adjunct professor in the Research Services Department, and Jessica Whitney, an assistant professor in aerospace studies. It will be a three credit elective class open to all students, and will focus on teaching students how to actually be a leader while exercising leadership effectively, according to Zeller.

The course was adapted from the “Being a Leader”  course developed by a group of business leaders, scholars, consultants and military officers from Harvard Business school, the U.S. Air Force Academy and profit and non-profit organizations. Whitney took the class her senior year at the U.S Air Force Academy.

“This class significantly changed the way I think about the world and how I interact with the world,” Whitney wrote in an email to the Collegian. “I wanted to make this course available to as many people as possible because of the life changing effects it has, if students are willing to take on the material for themselves.”

The first time the course was ever taught was in the 2014 – 2015 academic year, and was taught by Kari Granger, Zeller and Whitney.

“The students that are in this class will leave with their mind blown because a lot of this material is counter-intuitive,” Zeller said.

According to Zeller, a lot of students like this class because they get to find out about themselves.

“For me personally, the class has really transformed how I view not only leadership, but myself,” said Audrey Meyer, a junior international studies major. “I feel like I’ve had a lot of breakthroughs in who I am as a person.”

Students can register for this class on Ramweb under the course code IU 381A3.

Collegian Reporter Seth Bodine can be reached at news@collegian.com or on Twitter at @sbodine120.