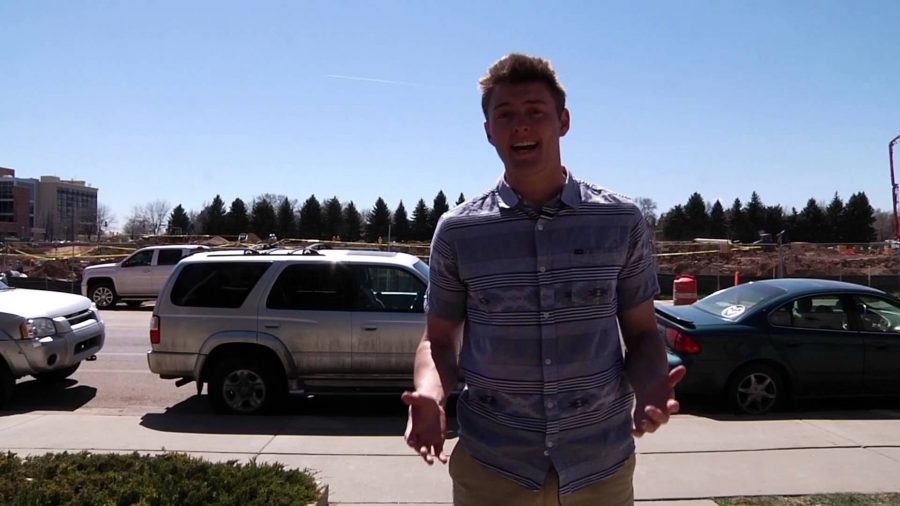 “It’s kind of a mess right now, I mean, there’s a lot of detours and some parking issues and what not. I’m curious to see what it’s going to come out like,” Said sophomore pre-construction management major Alec Bailey.

As guessed, many students are still frustrated with construction, as Eddy Hall is still in the middle of remodeling. But it may have been time for the old apartments to go. The last Aggie Village apartments were built in 1960 and were visibly getting old and run down. These new apartments are going to cost CSU $111 million.

The new Aggie Village apartments are expected to hold 980 student bends, host an international housing community and will be LEED Gold certified in sustainability.

As for all of the detours and construction, students may have to put up with it until fall 2016, the expected completion date.

“It’s really unnecessary, but I know that in Fort Collins we’re really struggling for housing, so I can’t really complain when I want a place to live and I know a bunch of other students do too,” said senior social work major Leah Klein.