Let’s be blunt about 4/20: a look at the annual smokers’ holiday 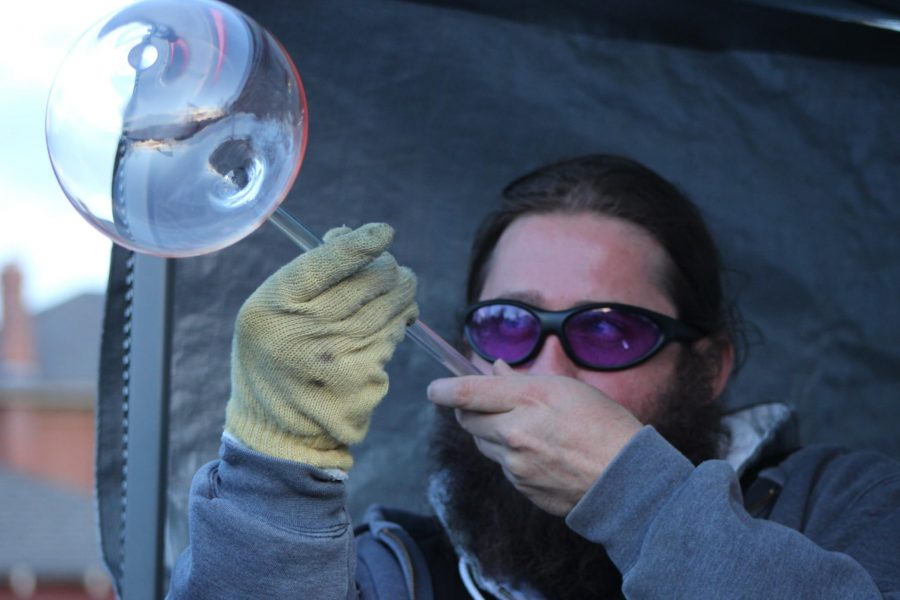 In 1971, a group of high school boys in California met at 4:20 p.m. every day after school to look for a farmer’s forgotten plot of marijuana. After getting passed around by the Grateful Dead and the underground music scene through word of mouth, the term 4/20 now references a day of celebration for smokers worldwide.

Amendment 64 was passed in Colorado in 2014, and the unofficial stoners’ holiday has continued. However, marijuana users in Fort Collins disagree on whether 4/20 has lost its appeal since the legalization.

Colorado takes this annual cannabis celebration to extreme measures. According to a 303 Magazine article, this year’s Cannabis Cup from April 18 to 20 in Denver is rumored to be the biggest yet.

For some, like William Bell, the owner of clothing company SIC 970, 4/20 is seen as a way to express oneself and celebrate individual rights. Bell said he has no problem with people smoking marijuana if that is their form of expression.

“One thing about being in America is that we have the right to do that,” Bell said.

Whether you partake in the devil’s lettuce or not, the marijuana culture, especially in Colorado, is all around.

Two nights before 4/20, community members congregated in The Colorado Room, a restaurant and bar on College Avenue, for a pre-party. Musicians and vendors set up to celebrate the upcoming day of weed.

Smash Glass, a Fort Collins-based glass blowing company, brought their torches to make their handmade glass to sell at the event. Sam P., the sole proprietor of Smash Glass, whose last name is omitted for privacy, said more glass is sold on 4/20 and it is a great day for the industry. However, he thinks 4/20 is becoming outdated.

While some see no problem with marijuana usage, others have decided not to partake. Madison Cunningham, a sophomore communications and history major, chooses not to smoke.

“I have quite a few friends who do smoke weed, and that’s fine,” Cunningham said. “If they do, I tend not to be around them, just personal choice. But I don’t have anything against it.”

Cunningham is from a small town in Alaska where celebrating 4/20 is not the norm.

“I came (to Colorado), and apparently it’s national weed day or something,” Cunningham said. “I don’t even know what it means. For me, it’s just another day. I guess it has never meant much to me before.”

The legalization of marijuana has been a driving force in the increase of tourism in Colorado. Kyle Hanke, an employee at Choice Organics, the first licensed dispensary in the nation, has seen a slight change in pace since the legalization.

Although some may prefer blazing up in a basement like “That ’70s Show” characters Eric Foreman and Steven Hyde, it is no longer necessary. It is not 1975, it is 2015, and laws are in place to make sure marijuana can be enjoyed safely and legally.

Collegian Reporter Zara DeGroot can be reached at news@collegian.com or on Twitter @zar_degroot.