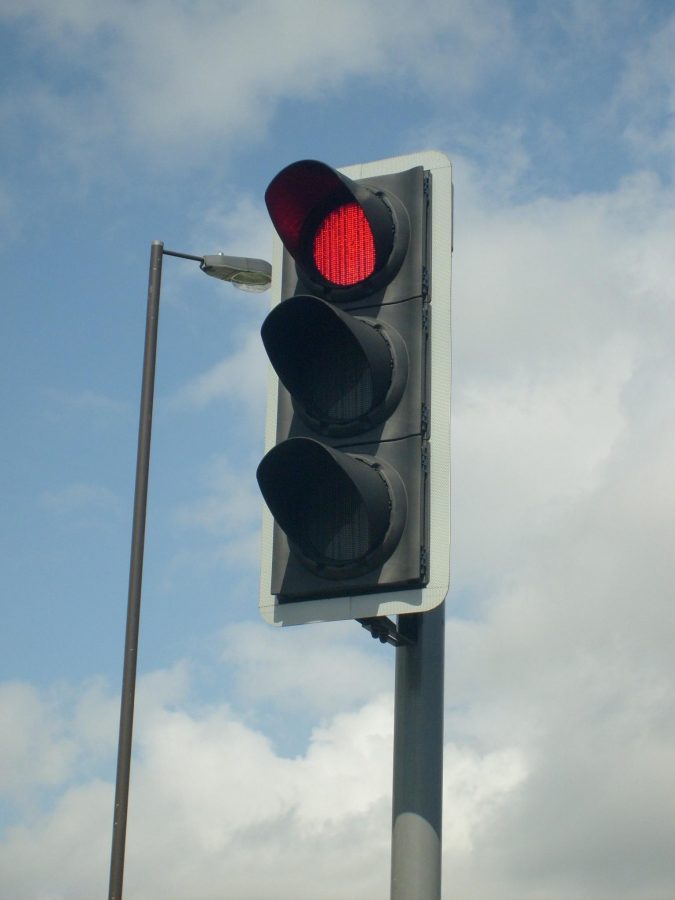 A proposal to ban red light cameras received the green light in the House Transportation & Energy Committee with a vote of 8-5 February 24. The bill will move to the Committee on Appropriations before it is voted on by the House.

Rep. Ed Perlmutter, D, supports the ban, saying that his constituents view the cameras as “excessive.”

“All of us are concerned with reducing accidents and reckless driving, but it is not evident photo radar cameras improve highway safety, reduce accidents or improve traffic flow,” Perlmutter stated in a press release.

According to Denver Auditor Dennis Gallagher in a testimony to the House of Representatives State Affairs Committee, the Denver Police Department has not demonstrated the public safety benefits of photo radar and photo red light programs.

“We also noted that these two programs are generating over $7 million combined annually,” Gallagher said. “Because these programs were sold as public safety enhancements, but are widely viewed as ‘cash grab’ by the public, it undermines public trust to maintain photo enforcement programs.”

However, the DPD believes that cameras improve safety.

“DPD officials assert that officer, pedestrian and citizen safely is improved by the photo radar system because officers are not physically pursuing violators to issue individual citations,” Gallagher said.

The program’s revenue significantly surpasses its expenditure, according to the DPD Finance Bureau. From January to October 2011, net revenue from the program was $950,000.

In Fort Collins, the program generated $478,498 in 2014, according to Colorado’s fiscal impact notes. City law requires officials to notify drivers that red light cameras are ahead.

Despite this, Myles O’Reilly, a mechanical engineering senior, said he believes that the red light cameras in Fort Collins are inconsistent. While he supports the cameras, he questions the city’s traffic enforcement.

“I used to live off of Harmony and Timberline, and there are minimum of eight cars there that run every single light,” O’Reilly said. “There’s a camera there, but they don’t send out tickets. … I just think you need to inform people if it’s happening or not.”

O’Reilly said he has received tickets from red light cameras, and he is frustrated that they do not give way for extenuating circumstances.

“There’s no way of proving what happened at that intersection at that given time,” O’Reilly said. “Sometimes you just have to go. There are some occasions where things have to happen.”

According to the Governors Highway Safety Association, 10 states, including South Carolina and New Hampshire, prohibit red light cameras. Perlmutter, who is trying to pass a nationwide ban on red light cameras, said that reducing accidents and reckless driving is not well achieved with the current system.

“Police officers are the only sure way to apprehend seriously impaired, reckless or other dangerous drivers,” Perlmutter stated. “Automated traffic technology should be used for improving public safety purposes rather than local governments relying on these devices to generate revenue.”

Collegian Diversity Beat and Entertainment Reporter can be reached at news@collegian.com or on Twitter at @h_ditzenberger.