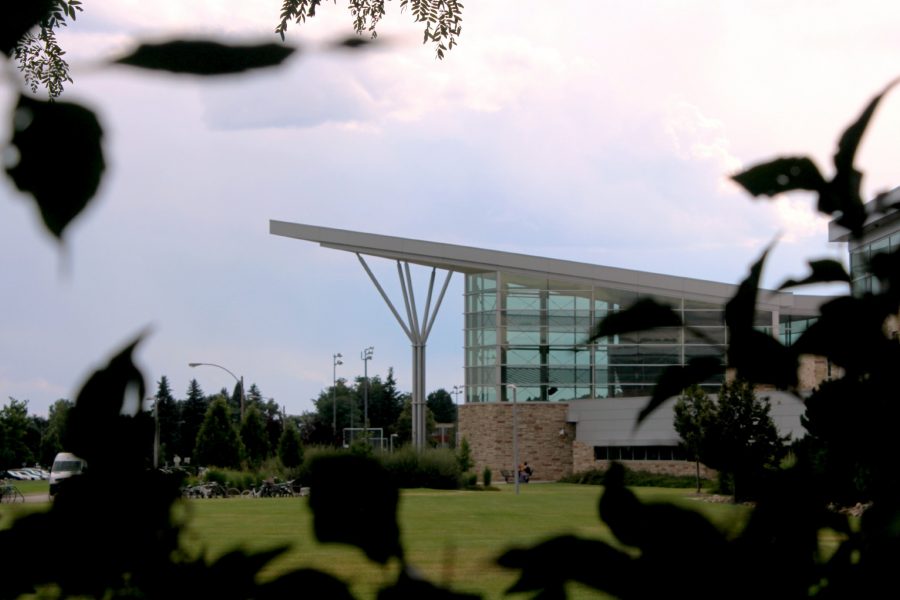 The week before spring break is bound to put a lot of pressure on the students at CSU. The CSU Campus Recreation center offers massage therapy, allowing students to take a break from the stress brought on by a heavy work load.

The massage therapy center, located in the Campus Recreation center, offers 30-90 minute sessions each day of the week, starting at $27.

The three student message therapists on staff are all certified to give massages and use aromatherapy as a method of relief.

“The piece that gets overlooked is that it is actually a therapeutic treatment,” said Jason Foster, the assistant director of sports clubs at the campus recreation center.  “If someone injures themselves lifting, or if they are on a club team or playing intramural, and they hurt a calf or hamstring, it is a good way to treat those ailments.”

According to CSU freshman Victoria Turner, she assumed the message therapy center would overcharge for their services, which prevented her from visiting the massage center.

“I thought that the services would be much more expensive,” Turner said. “I had never considered going there, but now that I know the prices aren’t too high, I would be interested in treating myself to a massage.”

CSU junior Aaron Meyer never realized that getting a massage on campus during stressful times was a possibility.

“I only heard about it a week ago for the first time and only because I heard a tour guide mention it when I was walking into the rec,” Meyer said. “I could see it as a way to de-stress during finals. I don’t know who would not want a massage during finals.”

To schedule an appointment with the massage therapy center, contact the CSU Recreational Service Center at 970-491-6359.

Collegian Reporter Danielle Jauregui can be reached at news@collegian.com or on Twitter @DaniJ27.