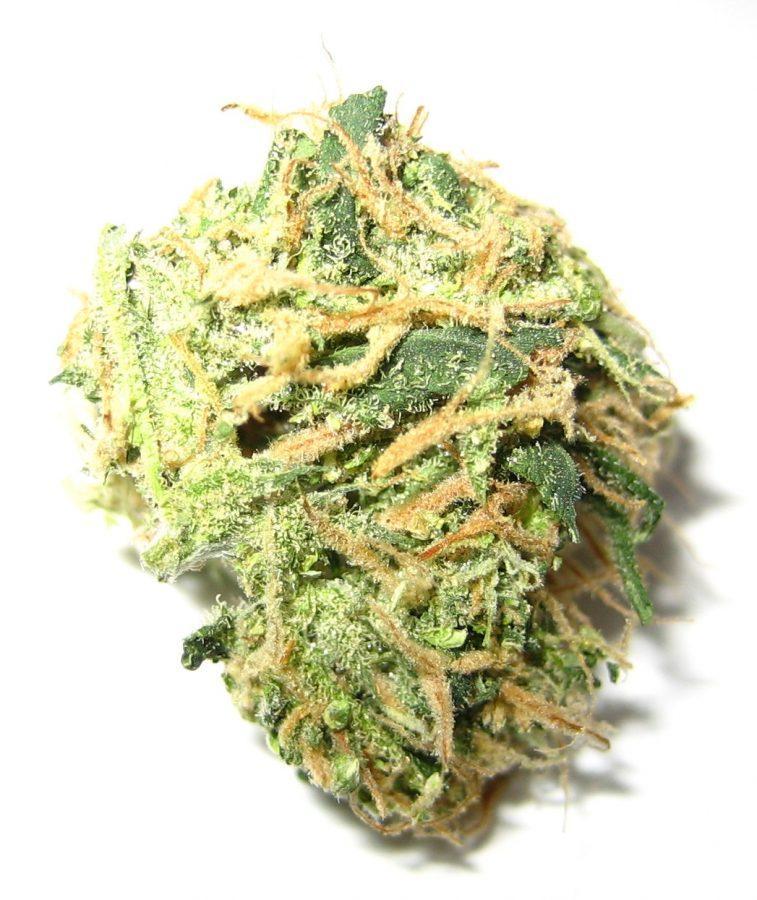 Larimer County Sheriff Justin Smith, along with 11 other sheriffs and prosecutors, filed a lawsuit in the Denver federal district court to challenge the constitutionality of Colorado’s Amendment 64 Thursday.

“Amendment 64 established a new right under the state constitution to engage in an activity that is in violation of federal laws,” Smith said in a press release. “This suit is about one thing — the rule of law.”

“I don’t know if the authors of Amendment 64 intentionally hid this constitutional conflict from Colorado voters or whether they were simply unaware of the implications of their amendment, but the conflict is real,” Smith said in the press release. “Our action today seeks to resolve a critical legal question — whether Colorado’s Amendment 64 complies with the United States Constitution and therefore with the Colorado Constitution. That question can only be resolved through the courts.”

Collegian News Editor Caitlin Curley can be reached at news@collegian.com or on Twitter @caitlinjcurley.