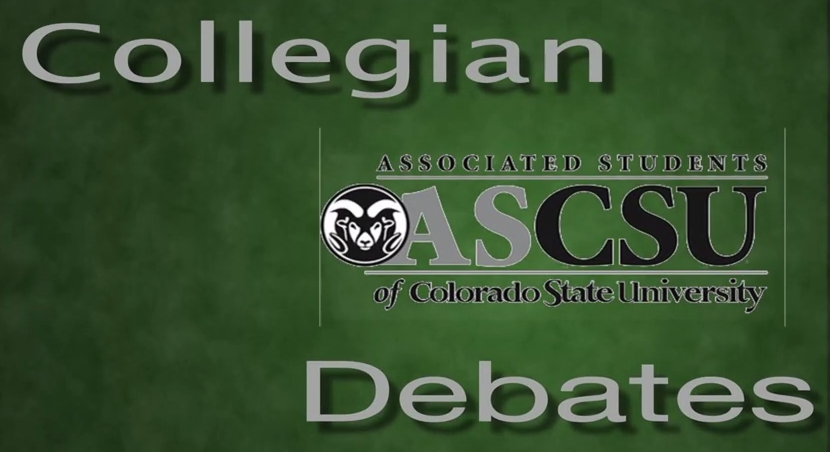 Associated Students of Colorado State University has launched a new media campaign focused on reducing the stigma around mental health on campus.

“What we really wanted to do was try and show students that their peers who are dealing with mental health conditions are also human,” ASCSU Director of Health Mackenzie Whitesell said.

“We included pictures of real people and quotes from real people talking about themselves, and I think that does the most to humanize mental health by being able to actually look at a picture and (think) ‘Wow, that’s a fellow CSU student,’” Whitesell said. “We feel like… it will help people get over hurdles to being able to identify or relate to people with mental health conditions.”

Each ad includes a link via a QR code to a page on the ASCSU website with resources and details of the campaign.

Janelle Patrias, manager of mental health initiatives at the CSU Health Network, said that she worked with Whitesell to narrow the focus of the message and make sure the media they put out conveyed the message they wanted by using the right logos and images.

Whitesell said it is important to reduce the stigma on mental health because, when people feel like they will be judged or alienated, they may not receive the care they need.

Senior biomedical sciences student Will Maher is a participant in this campaign and said that he has struggled with mental health his entire life.

“I was really disconcerted about my mental health when I was a freshman. (I was) embarrassed about it. (It was) something I didn’t want to address that should’ve been addressed,” Maher said. “And I think that’s because of that stigma, so I really wanted to take the opportunity to be a part of something that’s breaking down stigma.”

“The goal of the campaign is (to show) mental health is, not necessarily a normal thing, but it’s something people deal with,” Maher said. “It’s not that one-in-a-million situation.”

Whitesell said she went around to different organizations on campus, asked if any students were interested in participating in the campaign and told them to contact her. All participants were voluntary.

“This is a very significant thing for them to be doing because of that stigma,” Whitesell said. “It puts people in a very vulnerable position to put themselves out there like that.”

Whitesell said they tried to be very intentional is recruiting participants from all ethnic and racial backgrounds, but found it difficult to get students of color.

“Through meeting with the folks from the (Student Diversity Programs and Services) offices, we got a little bit of feedback that sounded like a lot of people (that come into their offices) are already dealing with a lot of their racial and ethnic identities … that it would be almost too much for a lot of them to also share about mental health conditions that they are dealing with,” Whitesell said.

Whitesell said that this is a generalization which does not apply to all students and is just an assumption made from the feedback she received.

“Some people might be in a position that they feel more comfortable sharing something about themselves because they aren’t already being discriminated against for something else,” Whitesell said. “We want to make sure that students of color on campus feel like they’re supported and that this campaign is also there for them even though they might not feel like they’re as represented in the photos.”

Patrias said that this campaign is powerful because it is something only students could have done.

“It’s powerful when people can connect mental illness with faces,” Patrias said. “(With this campaign students can) see familiar faces on campus… and see how they are dealing with (their conditions) in a positive way.”