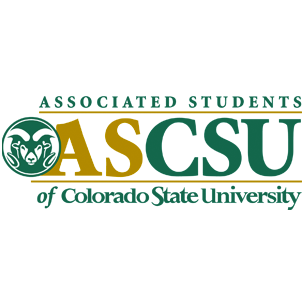 With the Associated Students of Colorado State University  campaign season upon us, the Collegian took to the plaza to ask students what they think of ASCSU, and what they expect from their student government.

Although many students were not familiar with what ASCSU does, they said they would like more interaction from their student government.

“As of right now I know they probably do a lot more than we know about, but it just doesn’t feel like a lot of our money goes to anything other than construction.” – Megan O’Brien, a sophomore animal science major.

“I think it’s very valuable and very important, although sometimes I get confused as to what exactly they’re trying  to platform.” – Nick Johnson, a history major alumnus.

“My roommates were in ASCSU last year, and it seemed largely participated in for the drama of it. … I feel pretty well provided for.” – Meredith Higgins, a senior liberal arts major.

“Scholarships (should be) easier to get for anybody. Not just sports, or academics.” – Chase Mehan, a sophomore education major.

Collegian Reporters Ellie Mulder, Rachel Musslemann and Christina Vessa can be reached at news@collegian.com or on twitter @lemarie , @rmusselmann and @chrissyvessa.