City leaders encourage CSU-city collaboration at State of the City 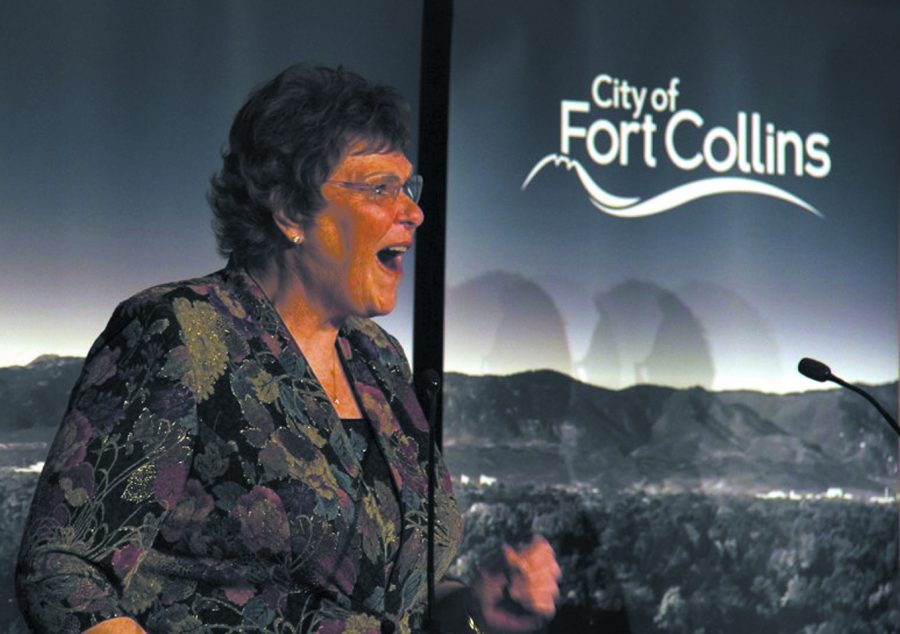 Thursday, city leaders gathered for the annual State of the City and emphasized the importance of communication between the city and Colorado State University, as plans for the on-campus stadium continue to move forward.

“What I’m hoping to achieve is that we continue to really understand what each other’s long term needs are,” said Fort Collins City Manager Darin Atteberry. “The stadium obviously has been difficult for the community. I think if we were all going to start over again, I think we would probably do the process differently. … Now, I think what’s important is that the dialogue continues.”

Wade Troxell, CSU mechanical engineering professor and district 4 city council member, said it is important for the city and CSU to collaborate on the stadium project so both CSU and Fort Collins citizens can benefit.

“We really do need to work together in terms of planning so that the impacts can be positive for the future,” Troxel said. “One of the things I haven’t seen is the kind of engagement together where we can actually show the positive impacts to the citizens of Fort Collins with regard to the stadium. It’s incumbent upon the city and CSU to work together … so that we can keep that strong relationship.”

Atteberry and Fort Collins Mayor Karen Weitkunat discussed issues that will be important to the Fort Collins community in 2015, including Old Town Square Renovations, a master plan for the Cache la Poudre River and saving energy through various utilities conservation projects.

Weitkunat also mentioned the city crews’ effectiveness when creating safer roads in Fort Collins. Last year 14,070 potholes were filled, 75,000 miles of snow were plowed and 28,000 feet of sidewalk were repaired.

Collegian News Reporter Ellie Mulder can be reached at news@collegian.com or on twitter at @lemarie.