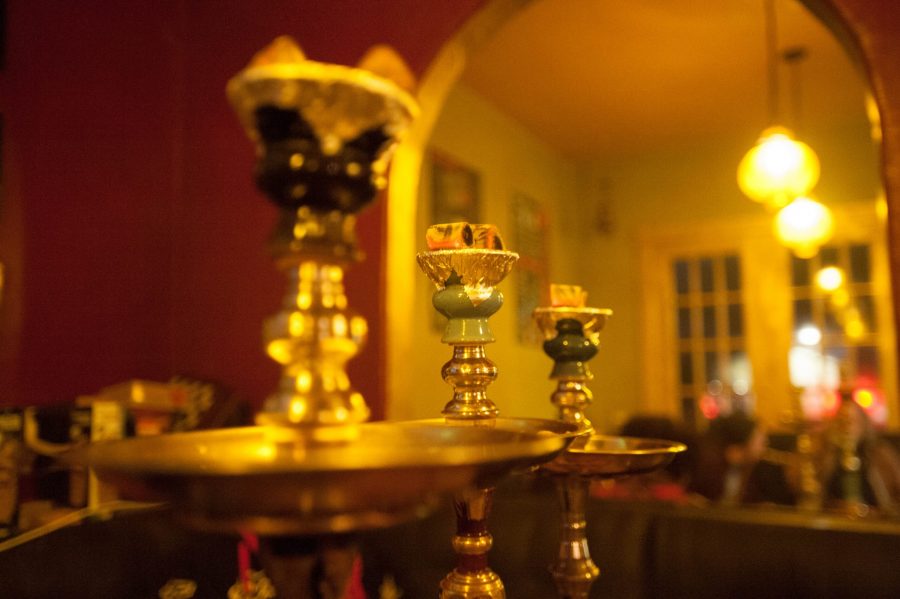 The addition of a free photo booth and an outside patio will be part of Narghile Nights‘ upgrade as they move locations later this month.

The Fort Collins’ hookah lounge will be moving to 223 N. College Ave. at the end of January and will be re-opening in the first week of February.

According to Aria Khosravi, the owner of Narghile Nights, the building owners who rented the original space to the hookah lounge have plans to renovate the entire building, and the move seemed like the next step for the business.

Lauren Bowie, a junior conservation biology major and Narghile Nights’ employee of one 1/2 years, also said the move will be a positive adjustment for the business.

“We are ready for a change,” Bowie said. “In my opinion, it is good timing. We need a new look.”

The new space will accommodate to roughly the same amount of customers, and the updated look will be directed toward the Fort Collins’ nightlife, according to Khosravi.

“Aesthetically, it is going to be more pleasing to the younger generation,” Bowie said.

Narghile Nights caters to a crowd of regular customers, including Caylee Biggerstaff, who said she visits daily because of the lounge’s environment and atmosphere. Biggerstaff has been a regular for three years, and she plans on continuing her daily visits after the move.

“I look forward to seeing what it looks like,” Biggerstaff said. “I think it will draw in more business.”

“We are hoping for a smooth transition from one location to the next,” Khosravi said. “This will help incorporate us into the downtown nightlife and into the CSU scene.”

To volunteer and help move the business to a new location, visit Narghile Nights’ Facebook page for updates.

Collegian Reporter Zara DeGroot can be reached at new@collegian.com or on Twitter @zaradegroot.