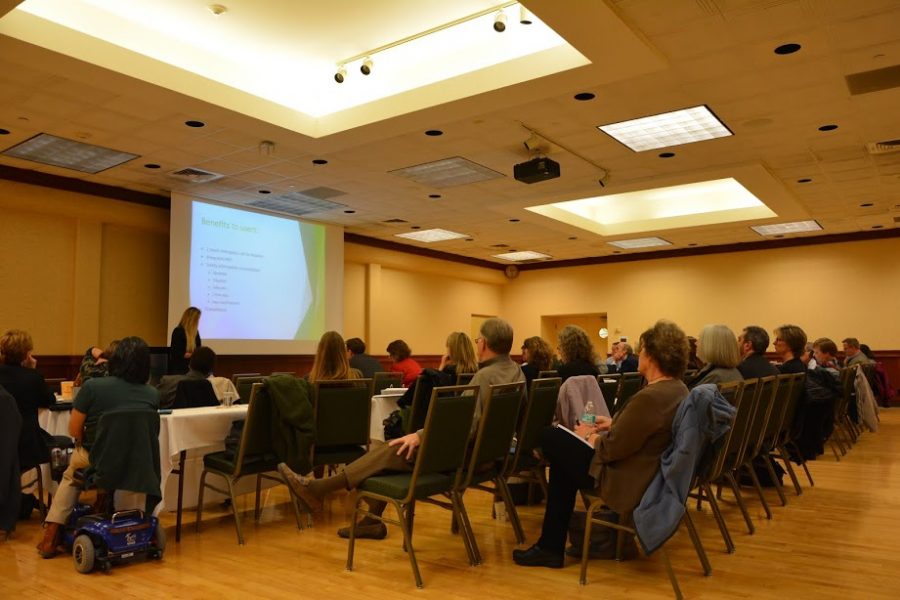 The latest draft of the University budget would increase tuition for an average resident undergraduate by $236, the maximum under the state cap of 6 percent.

The draft, which was presented Wednesday at the University’s yearly budget meeting, is the same increase from the Dec. 10 budget presentation. However, the updated draft includes an extra $5 million in state funding, which cancels out the $3.5 million deficit from early drafts, and leaves additional funding.

Colorado State University President Tony Frank suggested the possibility of lowering the tuition increase by 1 percent, an action which would cost approximately $1.3 million. The University currently expects to receive $18,708,900 from tuition in 2016.

During the meeting, all college deans and University officials presented their budget priorities to administration for the fiscal budget. All were given a hypothetical 3 percent increase in funding to project future needs.

The following are some requests made by staff.

The College of Natural Sciences proposed a calculus center to improve student performance in general math classes. This would cost $293,000, primarily to pay for increased staff.

While the Eddy building continues to be renovated, the College of Liberal Arts asked for $250,000 to purchase new furniture to replace old desks and shelves.

ASCSU President Samantha Guinn also requested that the University invest in a safety app that would provide a direct line to dispatch, consolidate safety information and send a message to a friend in case of emergency. The budget for this app would be $23,000 per year, plus a one-time fee of $1,500.

“It’s just one more step to make sure that we are all taking care of each other in this community,” Guinn said.

The CSU Police Department proposed the use of body camera for all police officers. According to Associate Vice President for Finance of CSU, Lynn Johnson this has been a shift in police departments given recent national events. The cameras will cost $40,125.

The draft budget is not set in stone yet. It will be finalized before the July 1 deadline. According to Miranda there is a chance for more state funding in the coming months, which would make the final budget open to change.

Even though CSU has additional funds from the state, the administration is weighing the possibility of slight budget cuts, which would add $2.6 million more in funding. When added into the remaining net balance, this gives the University approximately $4.5 million to spend.

“There are a bunch of dials we can still turn on this budget between now and a couple of months from now that are still in play,” said CSU Provost Rick Miranda. “So what could we do with this four and a half million?”

Collegian Reporters Ellie Mulder and Skyler Leonard can be reached at news@collegian.com or on Twitter @skyler_leonard and @lemarie.