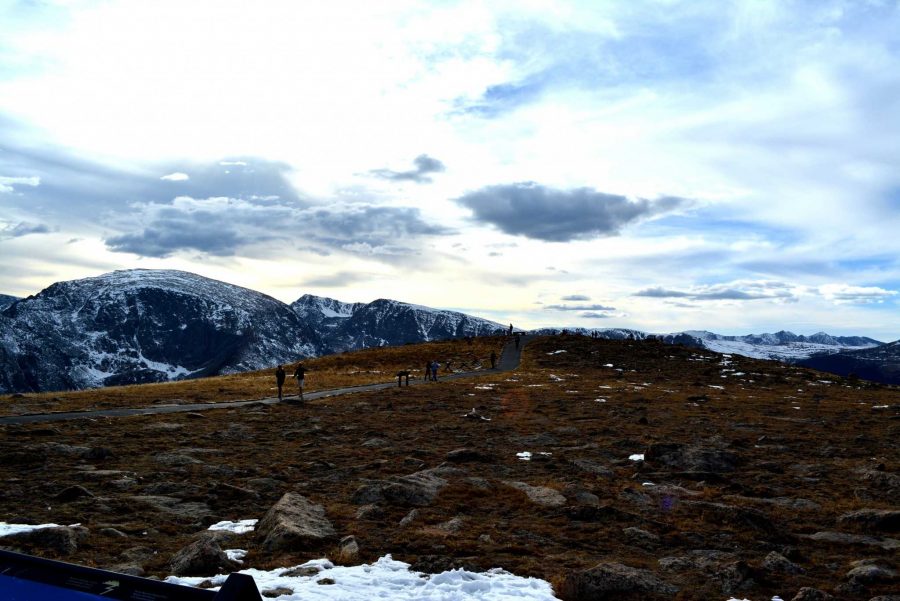 As early as next summer, individuals visiting national parks across the nation, including Rocky Mountain National Park, will be subject to increased admission fees.

For the first time since 2008, the National Park Service is proposing a fee increase. The proposal will affect 131 of the 401 public properties the NPS protects.

In a memo to regional directors, Park Service Director Jon Jarvis stated, “The proposed increases in park entrance fees will allow us to invest in the improvements necessary to provide the best possible park experience to our visitors.”

Jarvis went on to state that the NPS hopes the fee increases will be universally implemented by 2017.

“We want to commit to keep the park affordable,” Patterson said. “We also want to provide the visitors with the best possible experience.”

According to Patterson, 80 percent of the capital collected from fees goes directly back into the park to fund various visitor services. The remaining 20 percent is distributed throughout the NPS system.

Along with the proposed fee increases, RMNP is also set to introduce single day passes which will be sold alongside multi-day and annual passes.

“We know that we have a number of visitors that come here just for the day,” Patterson said. The park spokesperson said day passes will cost $20.

“I feel like it’s really going to cut out the younger, less economically prosperous crowd,” Davis said. “I think going up $10 is going to hurt them more than it will help.”

In October, the RMNP sent out a news release urging citizens to send their comments about the proposed fee increase to ROMO_Information@nps.gov by Dec. 1. The feedback will help determine how and when a fee increase may be implemented.

Davis, an economics student, said although he understands that parks are facing budget cuts and funding constraints, the park’s proposed fee increase will certainly affect how often he visits.

“As a poor college student who has to pay for rent and groceries,” Davis said, “any increase makes a pretty big difference.”