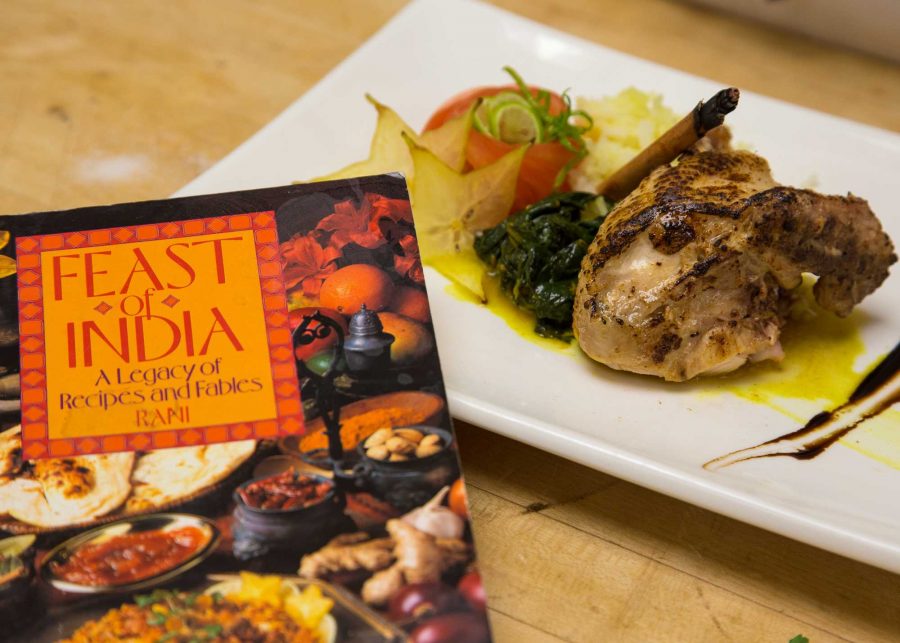 The Global Awareness and International Affairs club (GAIA), hosted a night focused on Indian history with a cooking class featuring Indian cuisine Thursday night. The club hosts events like this in order to enrich Colorado State’s student body with knowledge and cultural awareness. “This year we are really focusing on getting the word out there and letting people know who we are … our goal is to promote global awareness,” said Emma Drury, a freshmen international studies major and GAIA’s PR person. GAIA has brought panels to CSU, the most recent being the spokesmen, former European Union Member of Parliament Marek Siwiec, who spoke about the crisis in Ukraine. “I love letting people know who we are and being the global presence on campus,” said Razan Eltayeb, GAIA’s president and junior international studies and political science major.

India Night focused on four main dishes; coconut curry, saag, dahl and samosas. Each dish was prepared by a group of student attendees who followed recipes and received cooking advice and techniques from James Fisher, a international studies and political science senior. Fisher has a great amount of experience in the kitchen from his culinary degree and working closely with world renowned chefs. According to Fisher, many of the cultural aspects around food in India came from the former colonization from the British and also the mixture or religions. “As you may notice all these dishes are vegetarian … which has a religious value,” Fisher said. Social work major, Djanne Smith, said she saw the flyers on campus and her love to cook inspired her to come and learn something new. “I usually cook southern food, like my grandma … my grandma cooks everything, mostly fried chicken, mac n’ cheese, homemade fries … but this looked fun,” Smith said. Another cooking class will be offered in the spring, where individuals can learn to cook something new and eat it all for $5, according to Eltayeb. If students are interested in joining GAIA they meet biweekly on Wednesdays in Clark A 205. Collegian Reporter Josephine Bush can be reached at news@collegian.com or on Twitter @jobush620.