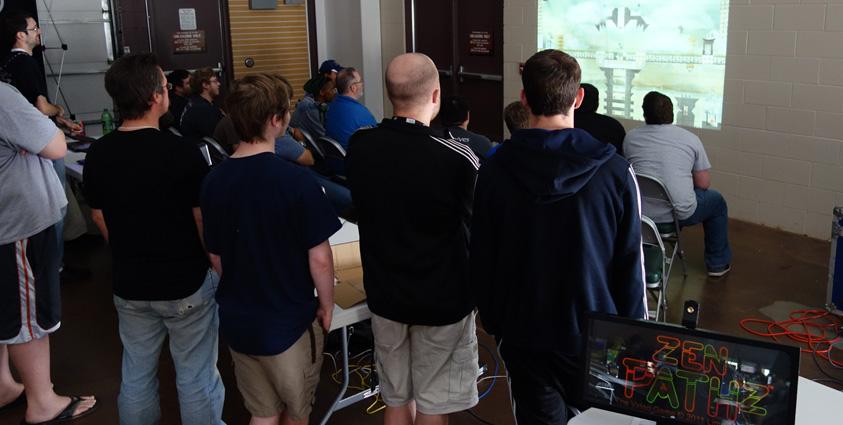 Colorado’s chapter of the International Game Developers Association will be hosting the Denver Indie Game Expo at the Clutch Gaming Arena at 11651 W. 64th Ave. in Arvada, CO on Saturday from 1 to 10 p.m.

John Ternlund, who has a master’s in computer science with a focus in computer graphics from Colorado State University, serves on the IGDA Colorado board of directors and as independent game developer Limn Interactive’s president and chief of technology.

“We have all these interested parties, from artists to musicians to people that are just (designing games) casually to people that are real serious about it as their career,” Ternlund said. “They all come together once a year and we can show off what our latest projects are.”

At the event, independent developers from across Colorado will demo their games to journalists, other industry members and the general public.

“You have all different people coming together locally, which is really the most exciting part about all this,” Ternlund said.

Limn Interactive’s blog post for the expo says it will feature projects for platforms such as PC, Xbox One, PlayStation 4, Nintendo Wii U and mobile devices.

According to Ternlund, software utilizing the Oculus Rift and Durovis Dive virtual reality headsets have been popular at previous events.

“That’s the other neat thing about it is you’re going to see things that aren’t available to the public yet,” Ternlund said.

Collegian Business and Technology Beat Reporter Nicholas LeVack can be reached at news@colostate.edu or on Twitter @NicholasLeVack.