Fort Collins residents can now get alcohol delivered for free 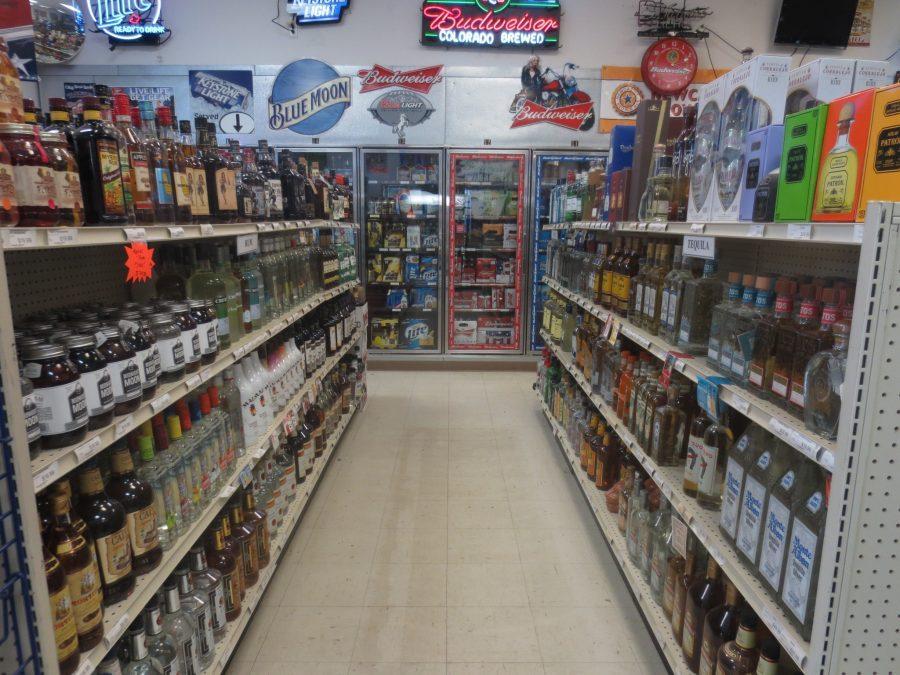 After four months of delivering alcohol to the doors of Loveland residents, Jax Liquor began delivering to Fort Collins citizens, who can place orders by calling (970) 667-6094.

According to George Attiyeh, owner and manager of Jax Liquor, the Loveland liquor store located at 1581 Taft Ave. began delivering alcohol free of charge March 1 as a complimentary service to locals.

“What made us want to start was the community,” Attiyeh said. “I bought this store about a year and a half ago and there was an outpour of welcome. People have been extremely kind to us. Free delivery was just our way to give back to everybody.”

After repeated requests from customers, Attiyeh decided to begin delivering beyond Loveland.

Attiyeh said she hopes the free delivery service will afford senior citizens the opportunity to acquire their favorite libations.

“It’s so hard for them,” Attiyeh said. “My mom is elderly and it’s very hard for her to get around. I understand and know how important it is to have this little bit of pleasure, if you will, at your fingertips – just pick up the phone and call.”

According to Attiyeh, everything available in the store can be delivered. Some orders consist of cigarettes and a case of macrobrewed beer, others feature expensive liquors and craft ales.

Deliveries require a minimum order of $30, but the store’s official website states: “We are not going to be sticklers about it if your total comes to $29.75 … we will work with you.”

Although Jax Liquor is open from 10 a.m. to midnight, orders must be placed before 11:30 p.m., as Colorado state law prohibits liquor stores from selling alcohol after midnight.

Most Fort Collins deliveries take about 30 minutes according to Attiyeh, less time than it takes for food delivery some nights.

“We follow the rules and regulations of liquor (sales) in the state of Colorado and that involves some documentation and a little bit of additional work on our end,” Attiyeh said. “We’re doing everything according to the book.”

“I think it’s pretty cool,” said CSU freshman Hunter Sullivan, a mechanical engineering student. “It’s safe. This way people that are a little drunk but want more alcohol don’t have to be stupid and drive to go get more.”

Despite the store’s decision to begin delivering to Fort Collins, the possession or use of any alcoholic beverage remains prohibited in the CSU residence halls for all students, regardless of age.

“Before we step on campus, we definitely would talk to the authorities,” Attiyeh said.